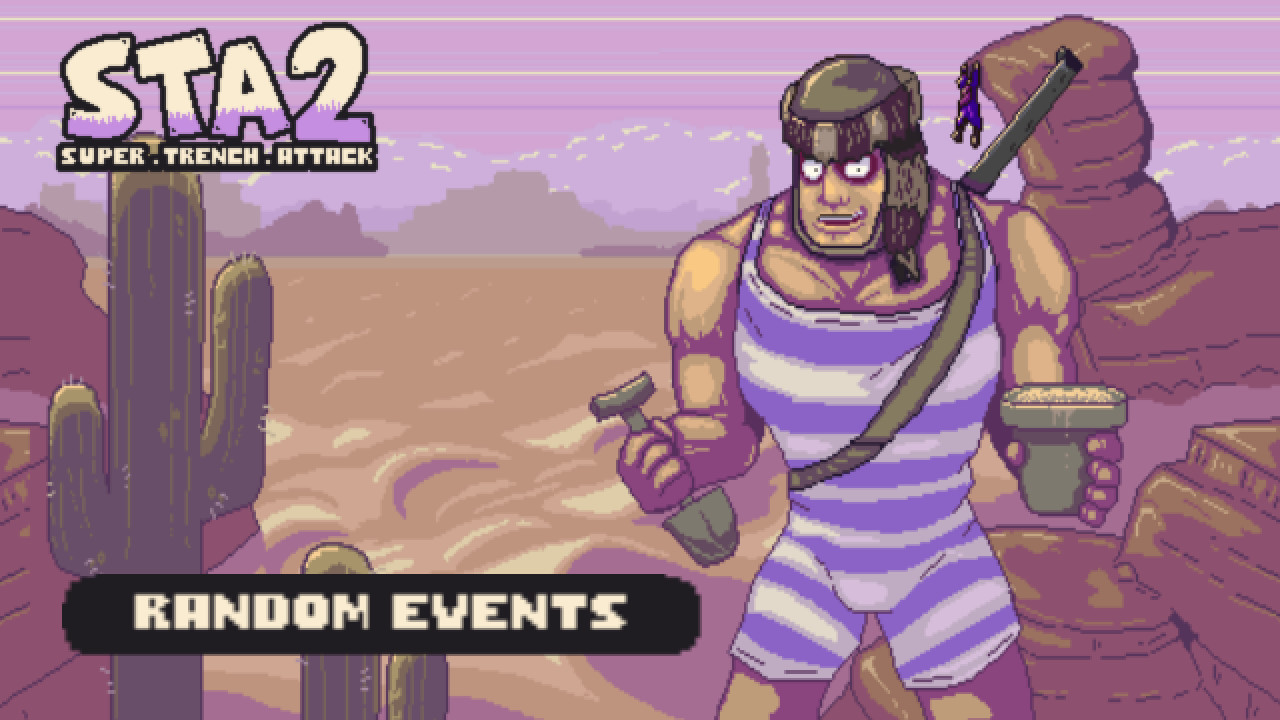 You are Ada Frost, a lieutenant of the blue army. You find yourself deep behind enemy lines, with the stolen black army plans in your hands, you can end the war. That is, if you and your squad can make it home alive!

Of course the Black army won't let you escape that easily, They have dispatched their top general the evil Helmut, to stop you in your tracks. Fight through the desert sands, traverse the icy peaks, and battle through the muddy trenches, get those plans to H.Q before the evil general catches you!

Game Features
- Tense survival gameplay,
- Procedural generated levels, and missions
- Over 2000 random events, no play through is the same
- Play blackjack and hunt for food
- Four different C.O's to choose from
- Recruit four different character classes to your squad
- Upgrade your troops with the flexible 'weapon pack' system
- Goofball humor throughout
- Enemy commanders have different tactics and A.I
- Fight through snow, deserts, beaches, cities and forests

This title is the sequel to this steam game here. 7ad7b8b382 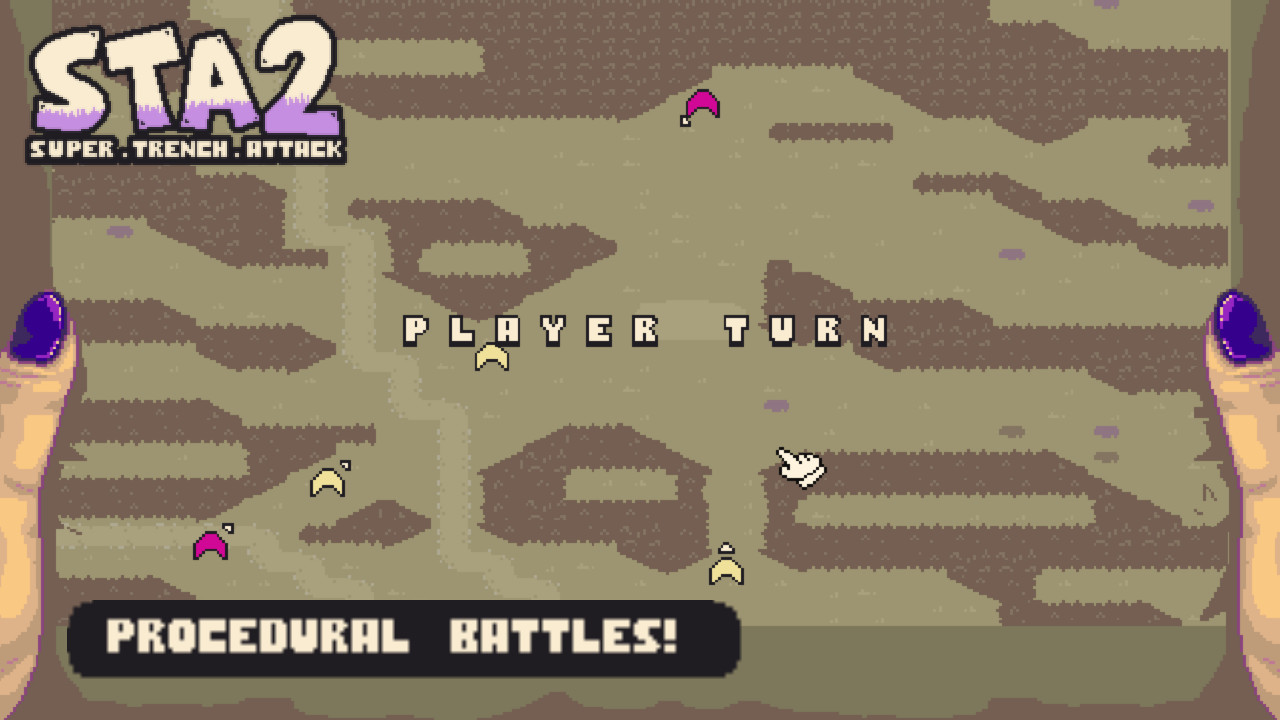 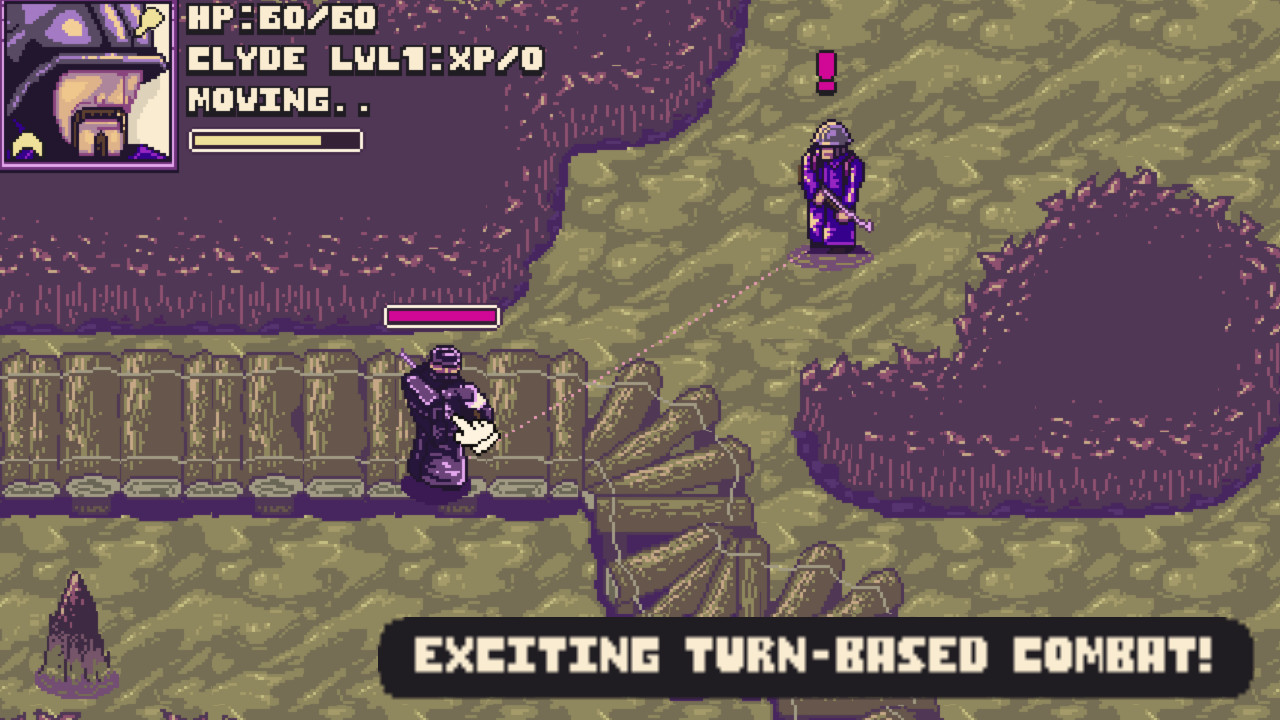 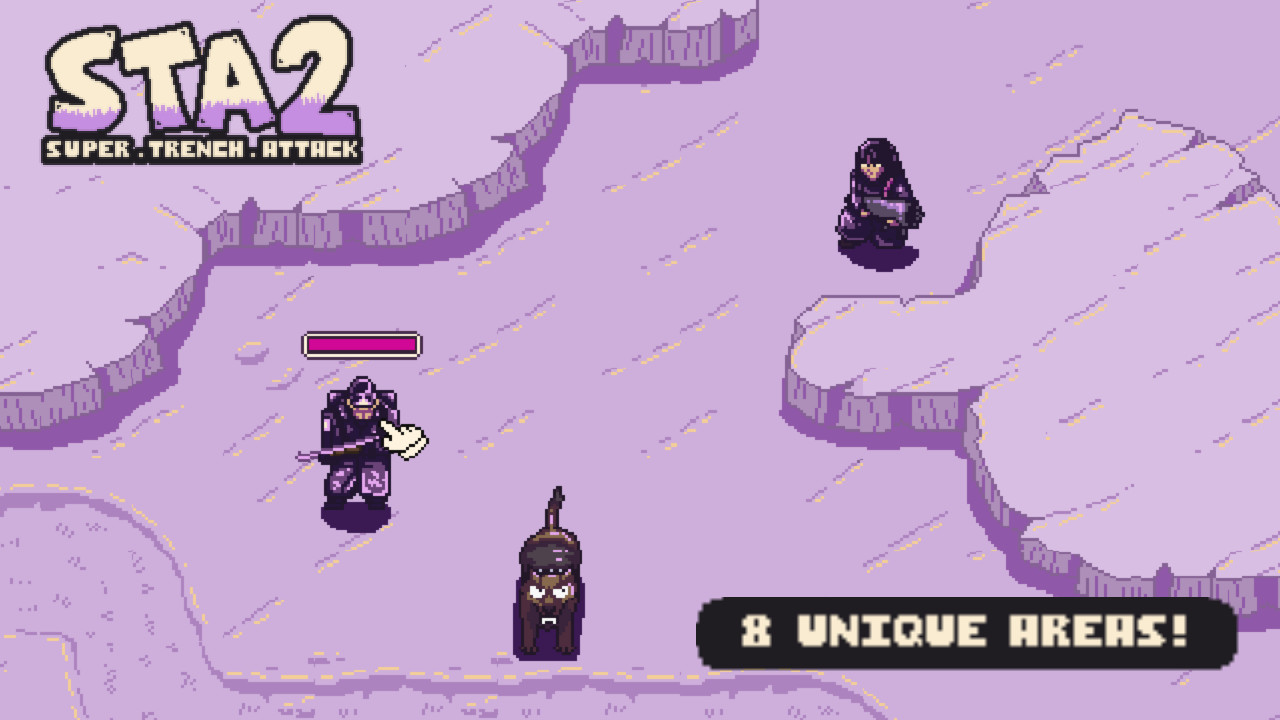 I actually like this more than the first game in the series. I think the reduced gameplay mechanics did a good to it. So that it's far more playable and enjoyable. Still you get the same great retro pixel graphics and sounds throughout the game as you would expect after playing the first one. The story mode is great fun too and the humour is quite hilarious.

For me this game is totally worth recommending, be it at a somewhat reduced price or pretty decent discount though.