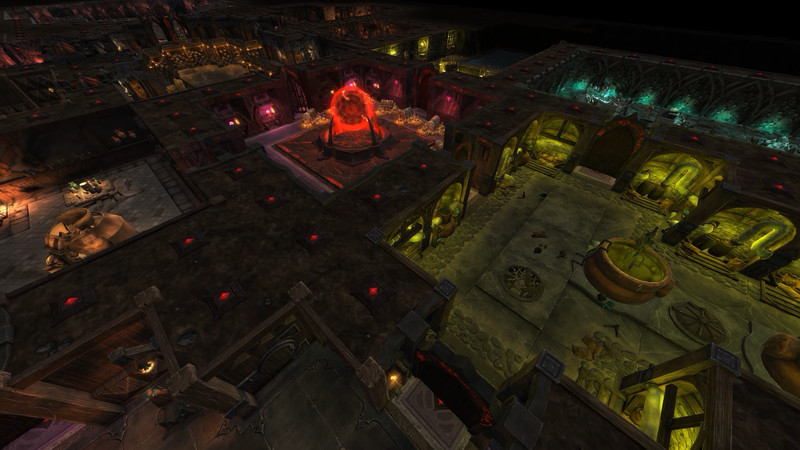 Tired of invading dungeons? It's time you built your own!

Do you feel you’re in a slump, monotonously disembowelling evil guys in endless quests for gold and a slightly better pair of boots? Are you starting to wonder if heroics really are your calling? Then welcome to the War for the Overworld!

Excavate and build your dungeon beneath the overworld, in the modern dungeon management game that’s most faithful to the genre’s original DNA. Keep your dungeons, slap your minions, and forge underground fortresses filled with all the dastardly rooms, traps and heinous minions you desire. Do it all under the mentorship of the original and best voice of evil: Richard Ridings!

Wield the Arsenal of Evil

Evil loves options, and within the Veins of Evil there are plenty to go around! Choose from over sixty rooms, spells, potions, rituals, defences and constructs as you progress through the game. Deploy your fiendish tools against the goodly heroes of the overworld, and teach them the price of trespass.

Conquer a Myriad of Modes

With six game modes to choose from you can conquer your enemies in your own unique way. Choose from Campaign, Skirmish, Scenarios, Multiplayer, Survival, and the My Pet Dungeon expansion (free 2-level demo included in the base game), and discover what it truly means to be the bad guy.

Build your own maps and campaigns with the intuitive and powerful Map Editor, complete with scripting support, then share them on the Steam Workshop to join the ranks of thousands of custom maps already created! Meddle further, and change the very rules themselves to your liking with dozens of mutators. Being evil has never been so creative!

War for the Overworld is developed by an independent team of fanatical developers, each with a true love of the dungeon management genre. We have continued to update the game since launch, with countless patches, balancing, polish, and many new features. Our community has been vital to our success, and we couldn’t have made the game what it is today without their help. We thank them sincerely. 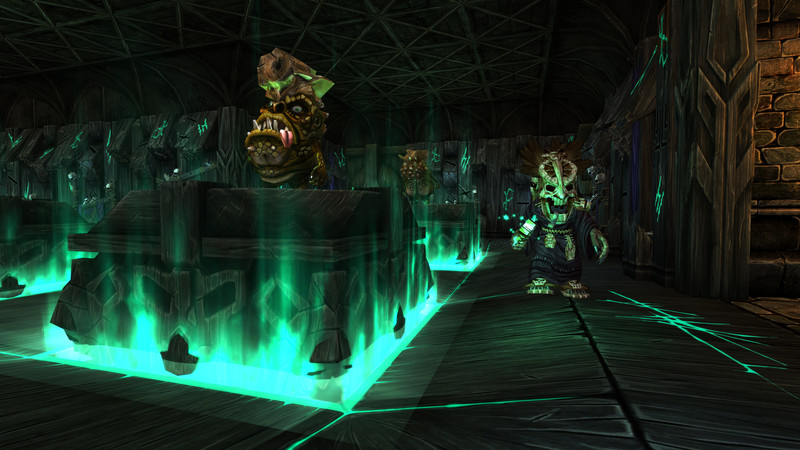 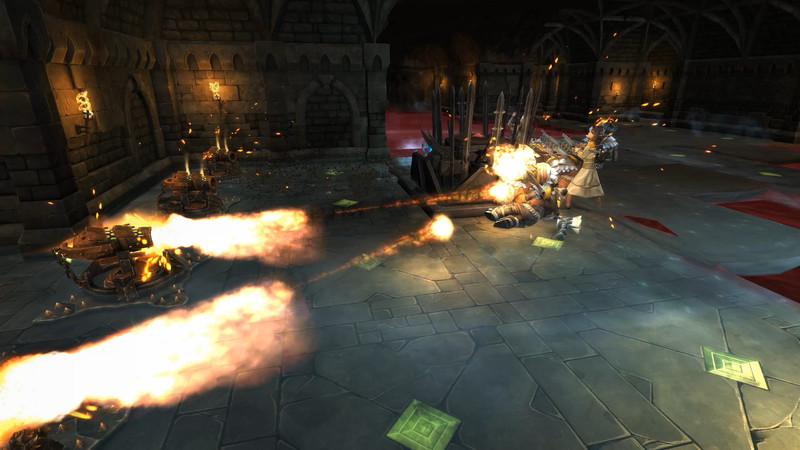 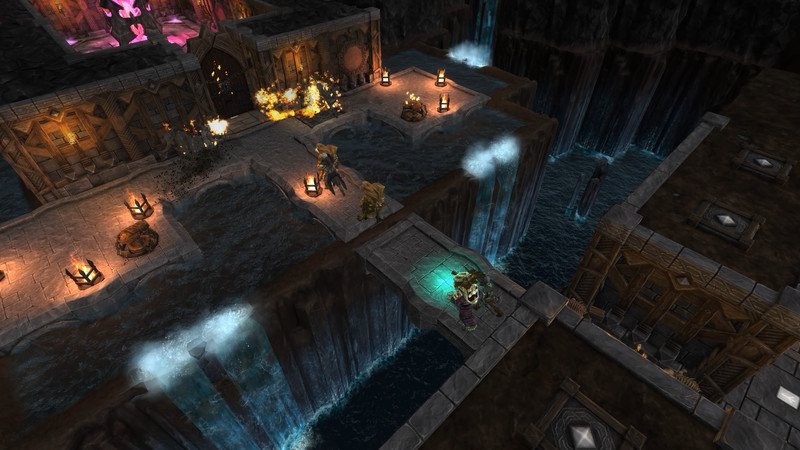 Love it, was so happy to have this game. really brought back all the good times in dungeon keepers games. always kept playing dungeon keeper 2. now there is this, and I am happy.. It's OK. This really needs a neutral rating.
A modern version of the older dungeon keeper games. War for the overworld adds some new rooms, minions and features but keeps the gameplay largely the same. If you really like the older games then you should really like this one as well.
I personally found it rather stale and a bit sluggish. I got it on sale and even with its reduced price I feel it was barely worth the money.. I had never played a "dungeon keeper" type game until this week when I saw WFTO was on sale and decided to try it. I was pleasantly when this game provided the content that I wanted to play without realizing I needed this time of game in my life.

I even made the effort to look up Dungeon Keeper 1 & 2 to see where this game stemmed from. And I must say I am glad this current iteration of the series exists because it allows me as a new player to get an improved experience! With that being said, I am surprised with the amount of negative reviews being upset that it's not exactly the same as a pre-existing game that they can not only buy, but also play on GOG or Origin. So to balance out the bad reviews I had to leave mine with my 5 hours played. Thank you for this game! 8\/10!. why in the name of jupiter did you put bridges in a game when NOTHING USES THEM. my minions just walk through the water and avoid the bridges.......enemy patrols simply walk off the dirt and straight into your base ignoring the water and bridges cause hey who needs bridges when the water is KNEE DEEP. just wow....fix this game its so broken and buggy many times ive had to restart a level because they narrator glicthes out the game, or the game just stops working and crashes. good thing i got it on sale. Nice successor of the game series.. Dear Devs,

Please stop using FOMO to make us play the game on your schedule. Now I have to install the game and log on or miss out on content. Why do I have to put up with this for a single player game?