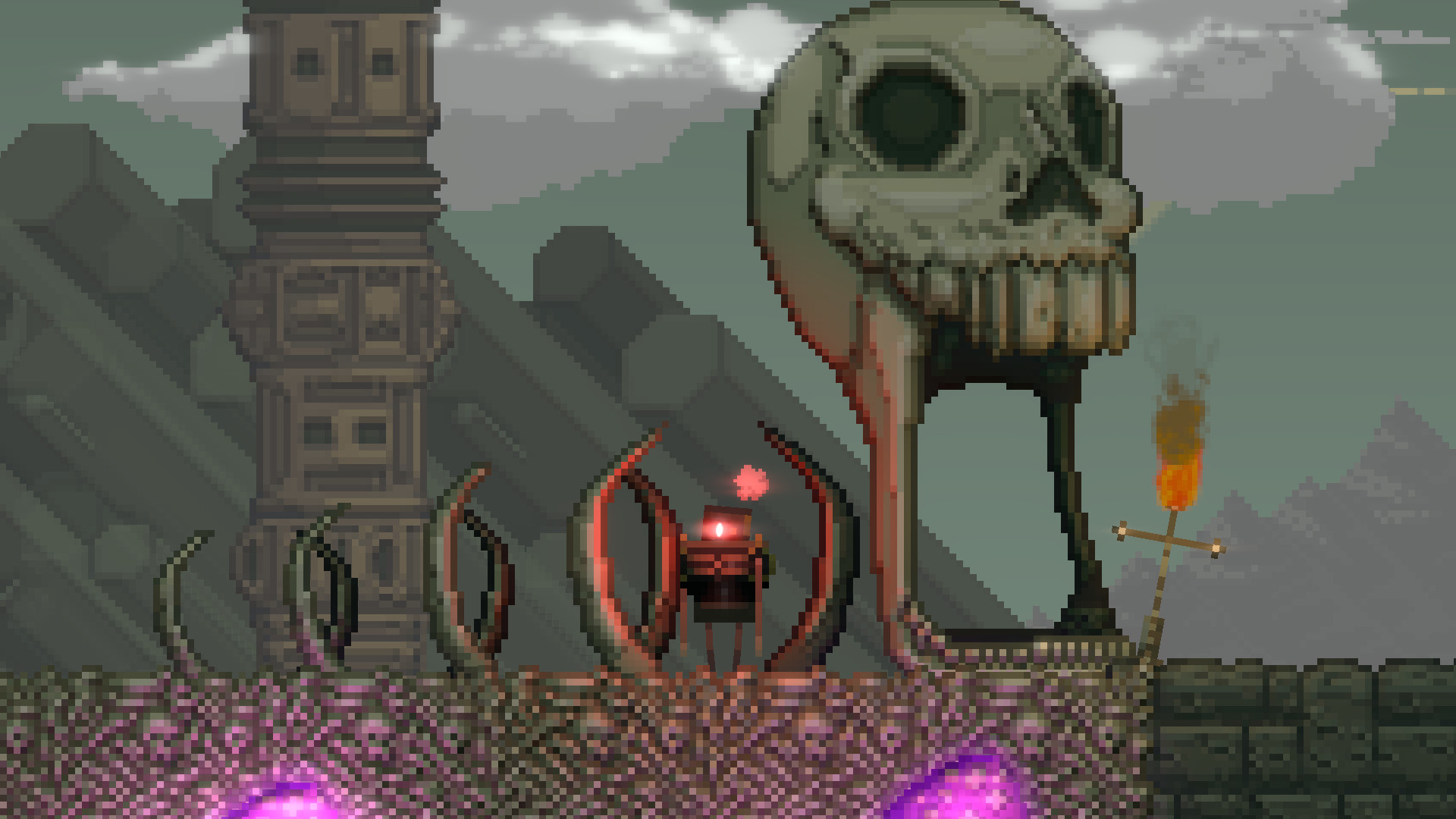 Take on the role of an epic titan of death named Reaper. 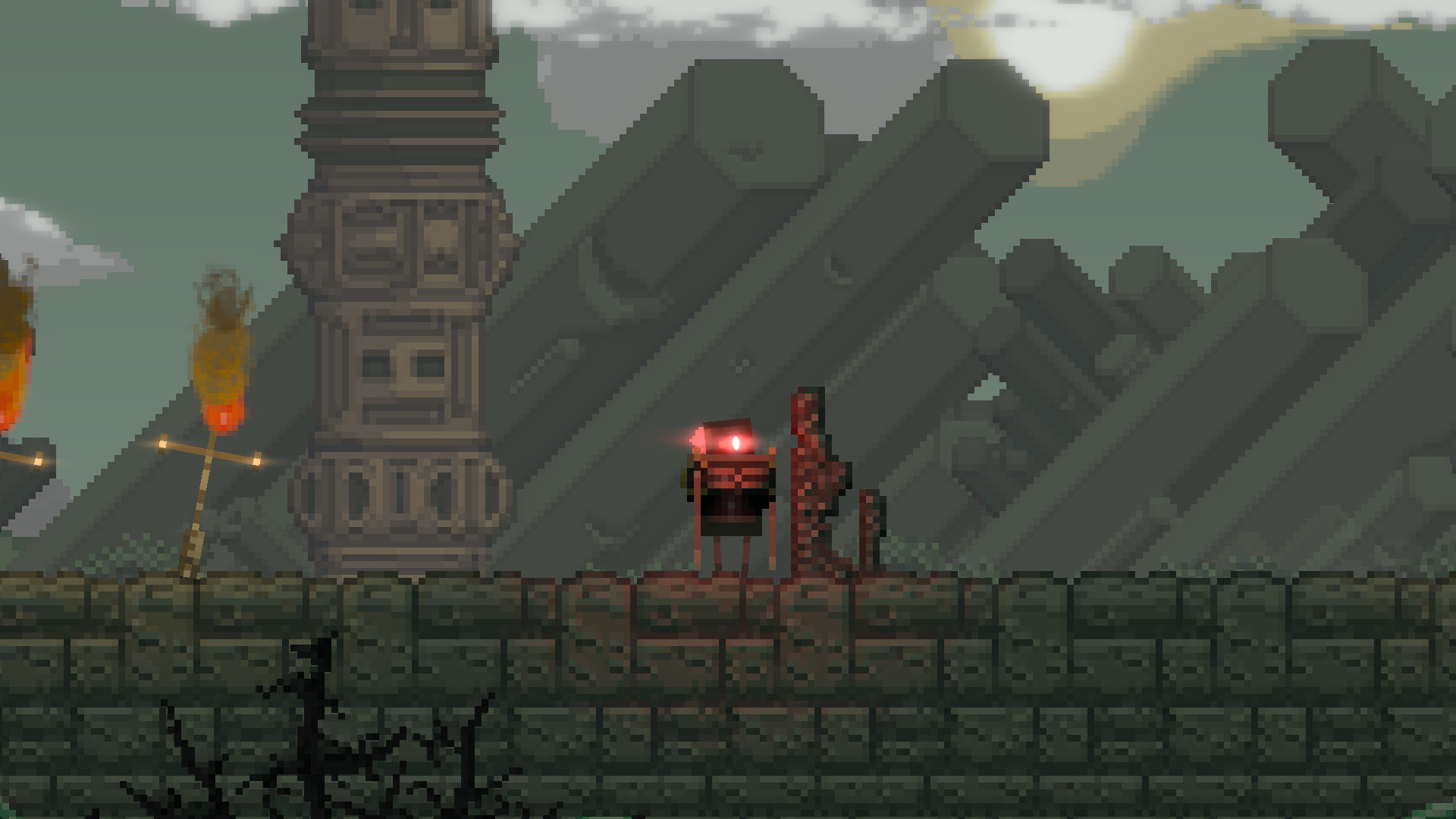 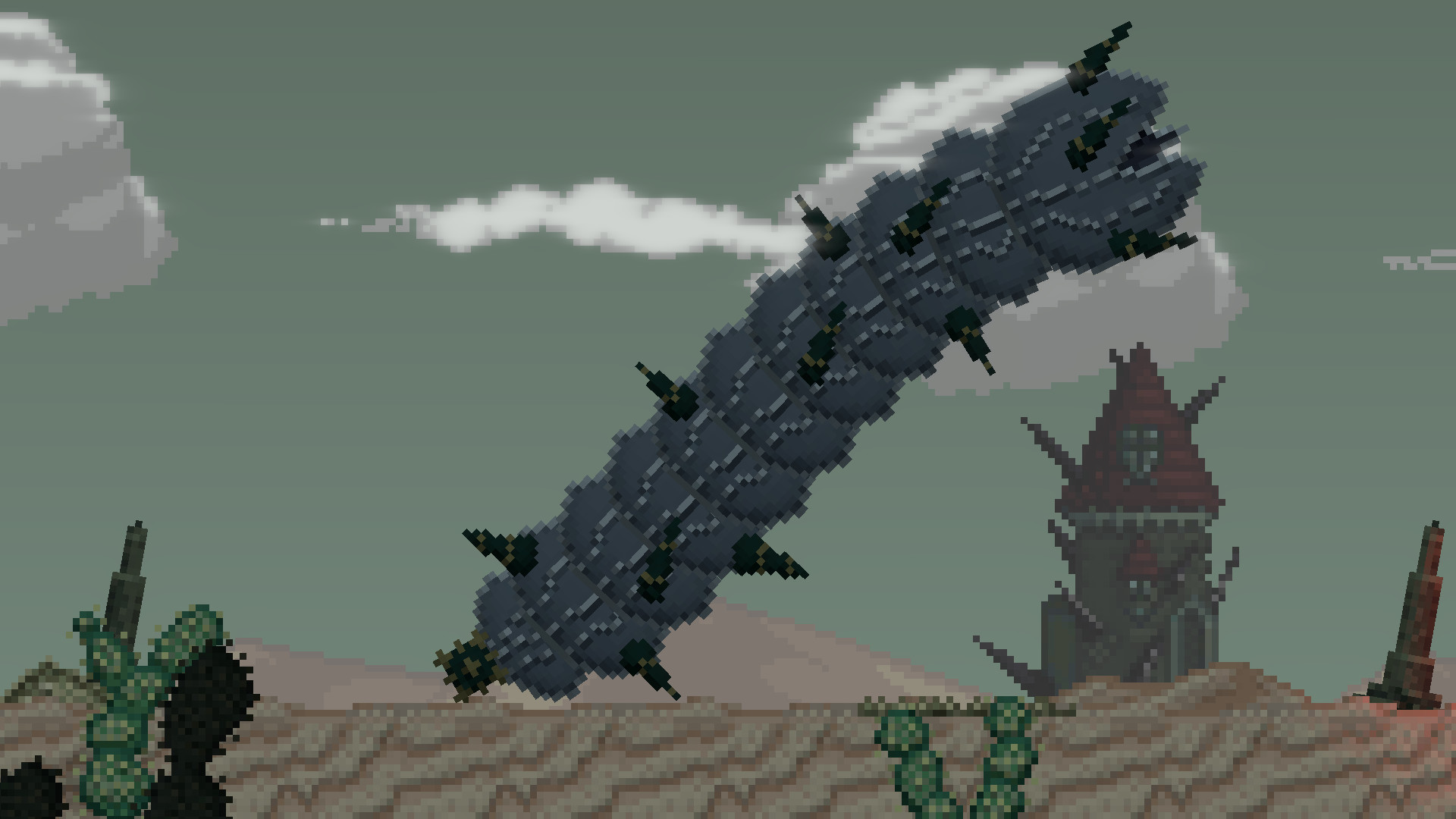 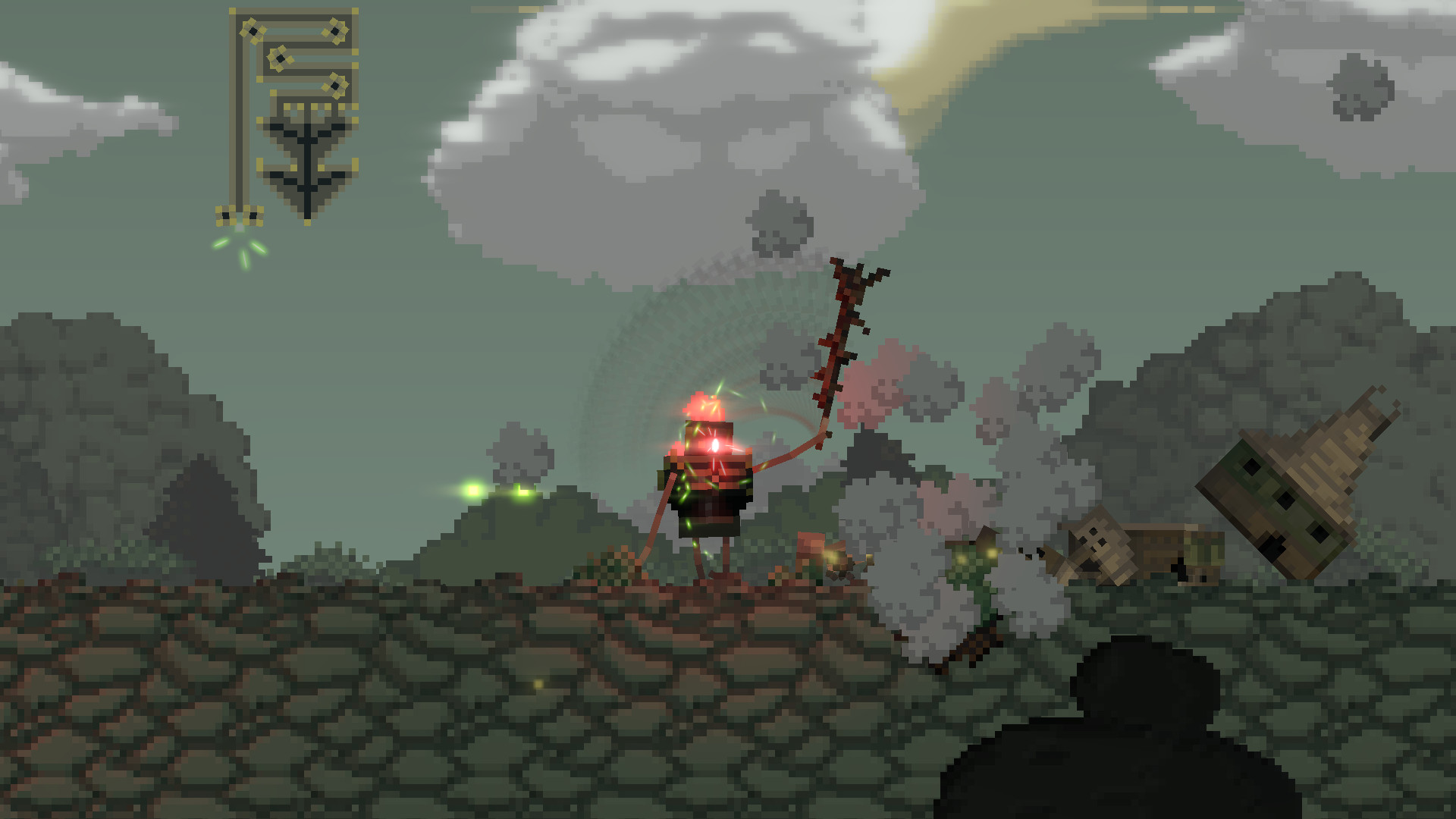 
This looks like a game from 90s. It has a lot of potential but also a lot of game design flaws.. A wonderfully designed, interesting and unique game riddled with polish issues and bugs.

I'd be more than happy to revisit the game and change my tune at a later date, at the moment a lot of the games tutorial text seems to be bugged, the worst issue in that regard being the upgrading of stats, as I entered the room of the game in which you do so, a tutorial text appeared giving what I assume were directions in upgrading, I did see what I thought was the key you are supposed to press 'W'. I stood on the highlighted green podium and pressed W...to no avail. I held W in, I smashed W, I even shift+w'd. None of this worked and even after deleting local content I was never able to replay the tutorial to figure out what I was supposed to do.

The combat in the game is great unfortunately large parts of what makes you take damage are very undefined, I found my self dying to random objects I'd step on as well as other quirky incidents.

Overall the game carries a unique and interesting concept but it seems the delivery lacks finishing touch.