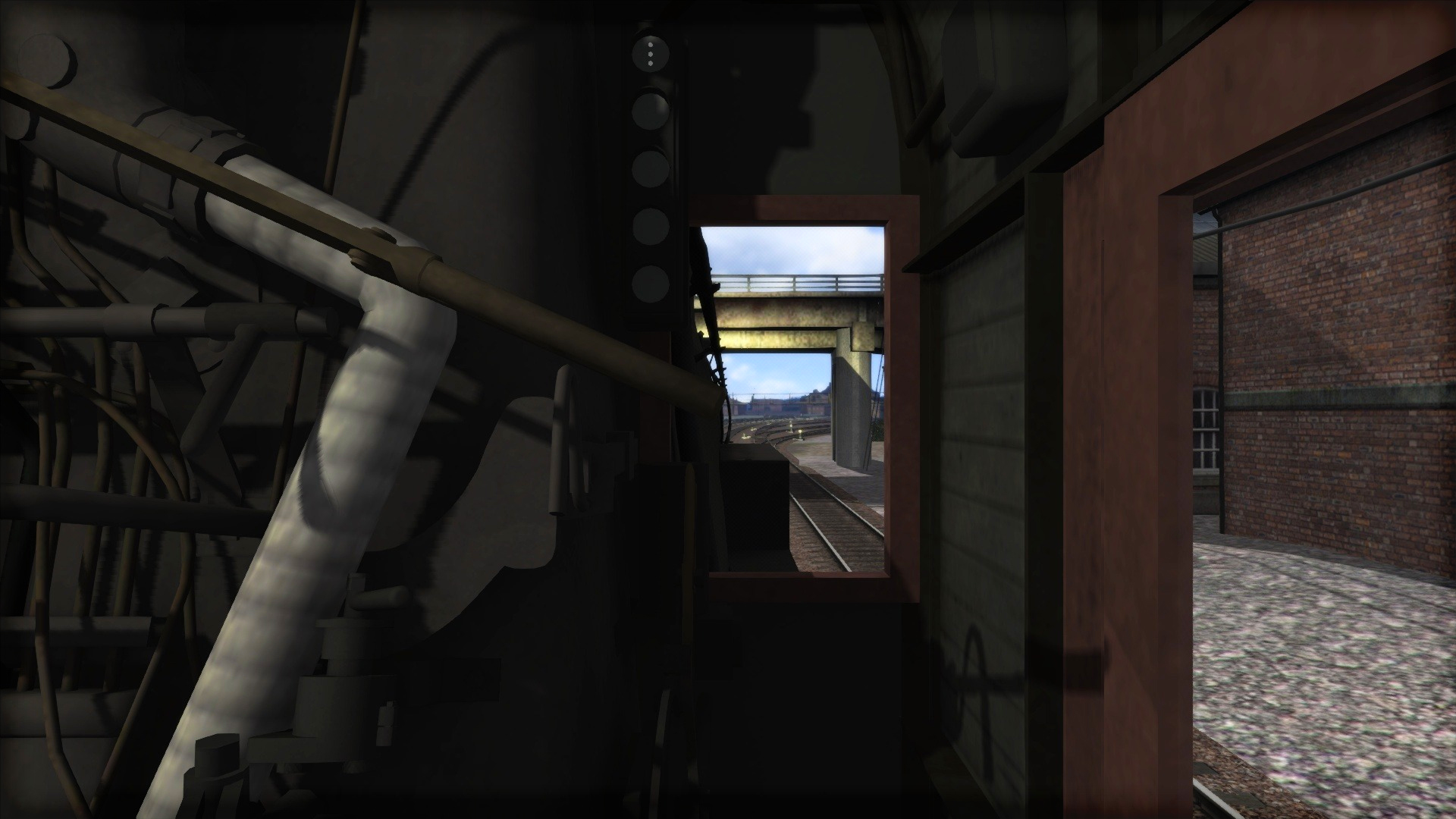 The PRR K4 steam locomotive is a true American classic, and is the ideal companion to our Horseshoe Curve Expansion Pack which captures the glory days of the PRR. Proudly nicknamed the Standard Passenger Locomotive of the World by the Pennsylvania Railroad, the K4 first ran way back in 1914 and soon became a familiar sight all along the railroad as the PRR’s premiere steam passenger locomotive. No less than 425 examples were built by the time production ended in 1928, and the K4 carried on to the very end of Pennsy steam in 1957, having hauled some of the railroad’s most prestigious passenger services and even freight trains. Only two K4s now survive, but you can drive your very own K4 in Train Simulator! The K4 add-on is highly detailed and included such features as a glowing firebox, realistic weathered black PRR livery and brand new driver and fireman characters. 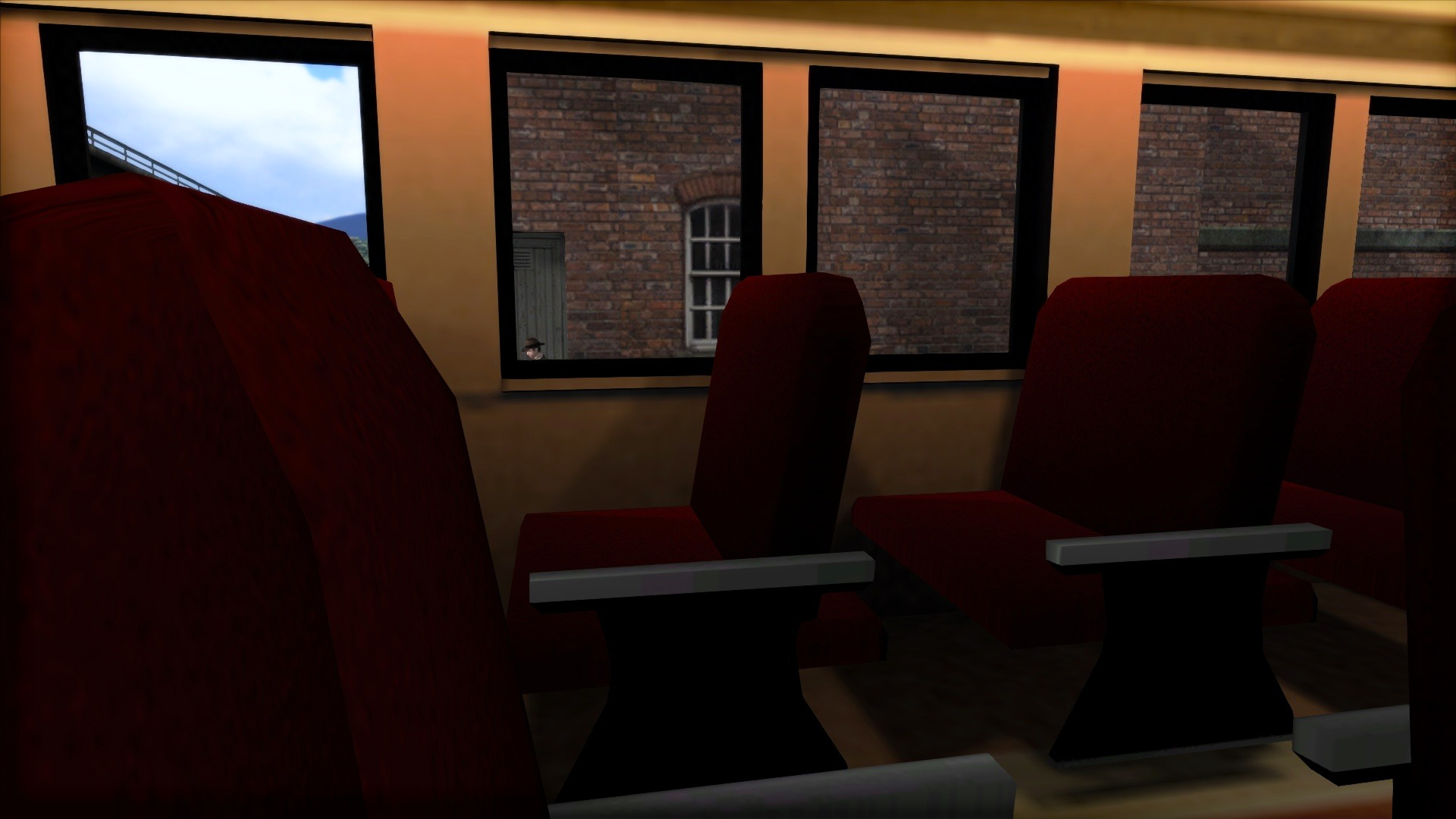 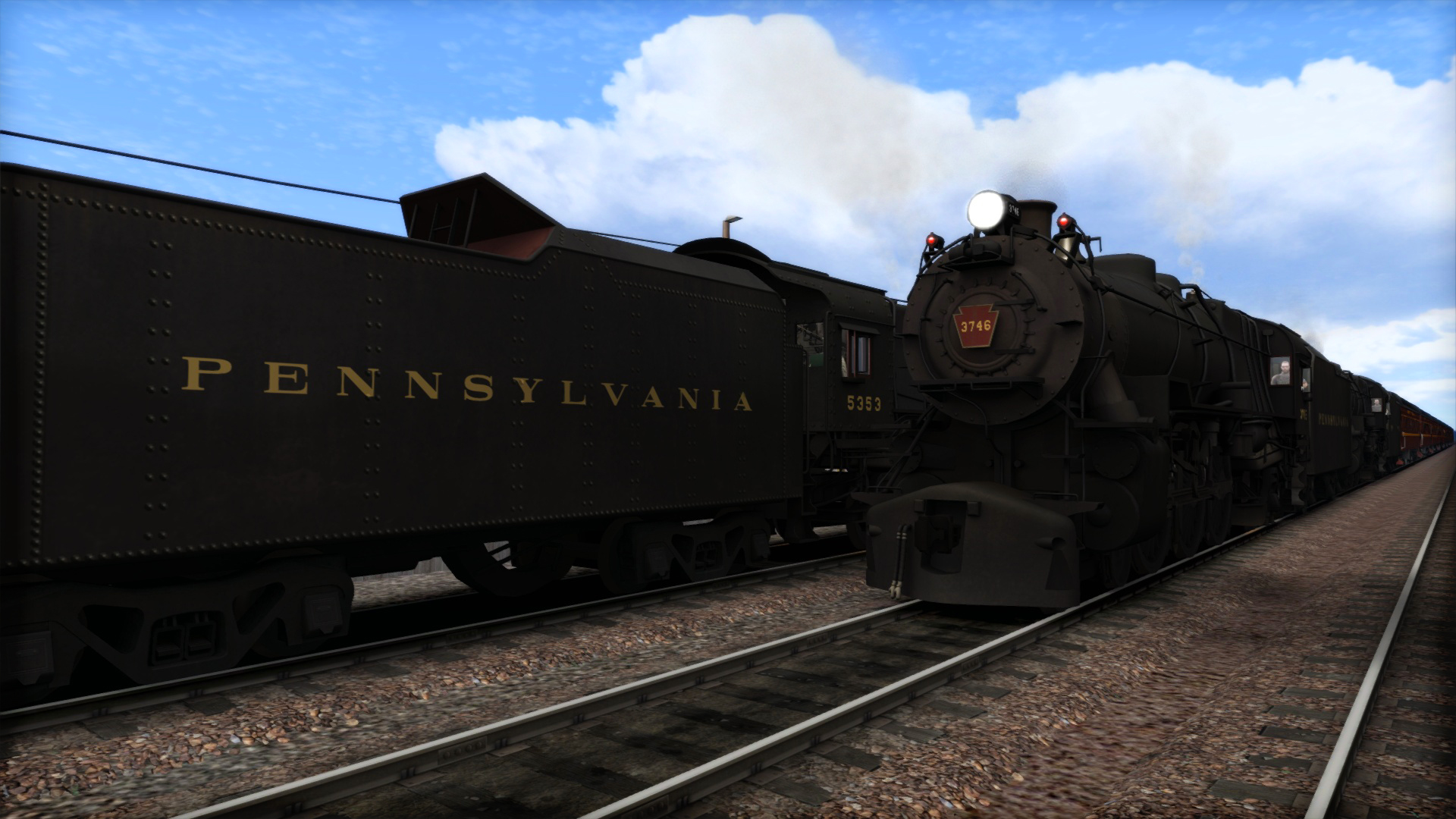 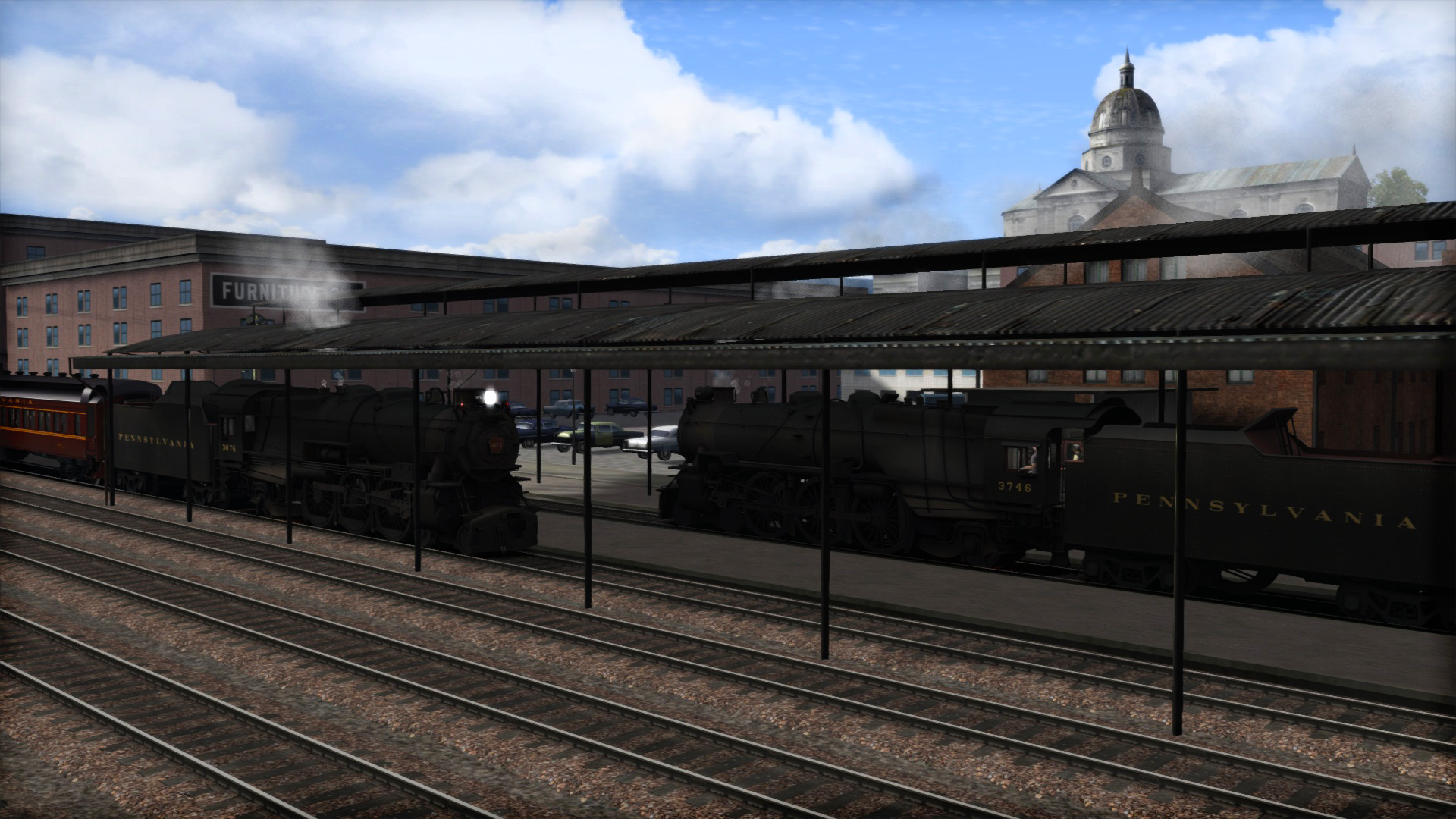