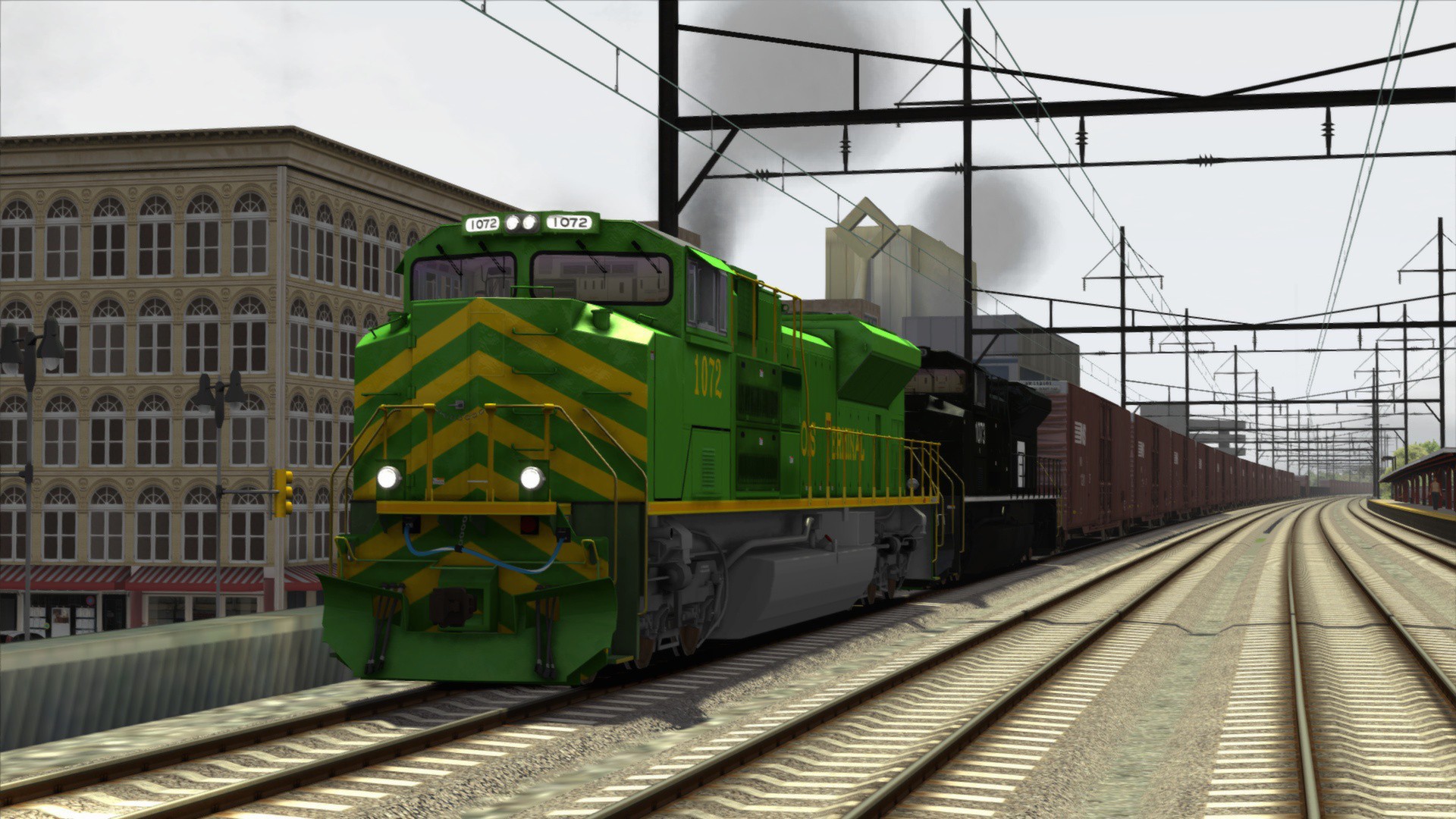 In 2012, Norfolk Southern celebrated its 30th anniversary and honoured some of the railroads in its history by repainting 20 locomotives in ‘fallen flag’ liveries.


Since the 1820s, hundreds of railroad companies were built, merged, reorganised and consolidated into what eventually became Norfolk Southern in 1982. Each livery was modified to fit the GE ES44AC and EMD SD70ACe, while staying as true as possible to the original designs. The heritage liveried locomotives were unveiled in July 2012 and are rostered in NS’ daily freight timetables.


The Electro-Motive Division SD70ACe featured in this Heritage Pack is a high powered, single engine diesel locomotive produced since 2004. The ACe version of the SD70 was considered to be a more reliable and safer version, with more than 1,000 models in service with many US railroad companies.

The ‘fallen flag’ liveries featured in this Heritage Pack are:

Also included are Hopper Ballast Wagons, Van Autoparts Boxcars and Hopper Low Sided Gondolas, along with four Quick Drive consists for each locomotive and a selection of double header consists.


Each locomotive in this Pack is Quick Drive compatible, giving you the freedom to drive the SD70ACe on any Quick Drive enabled route for Train Simulator, such as those available through Steam. There are no scenarios included with this Pack 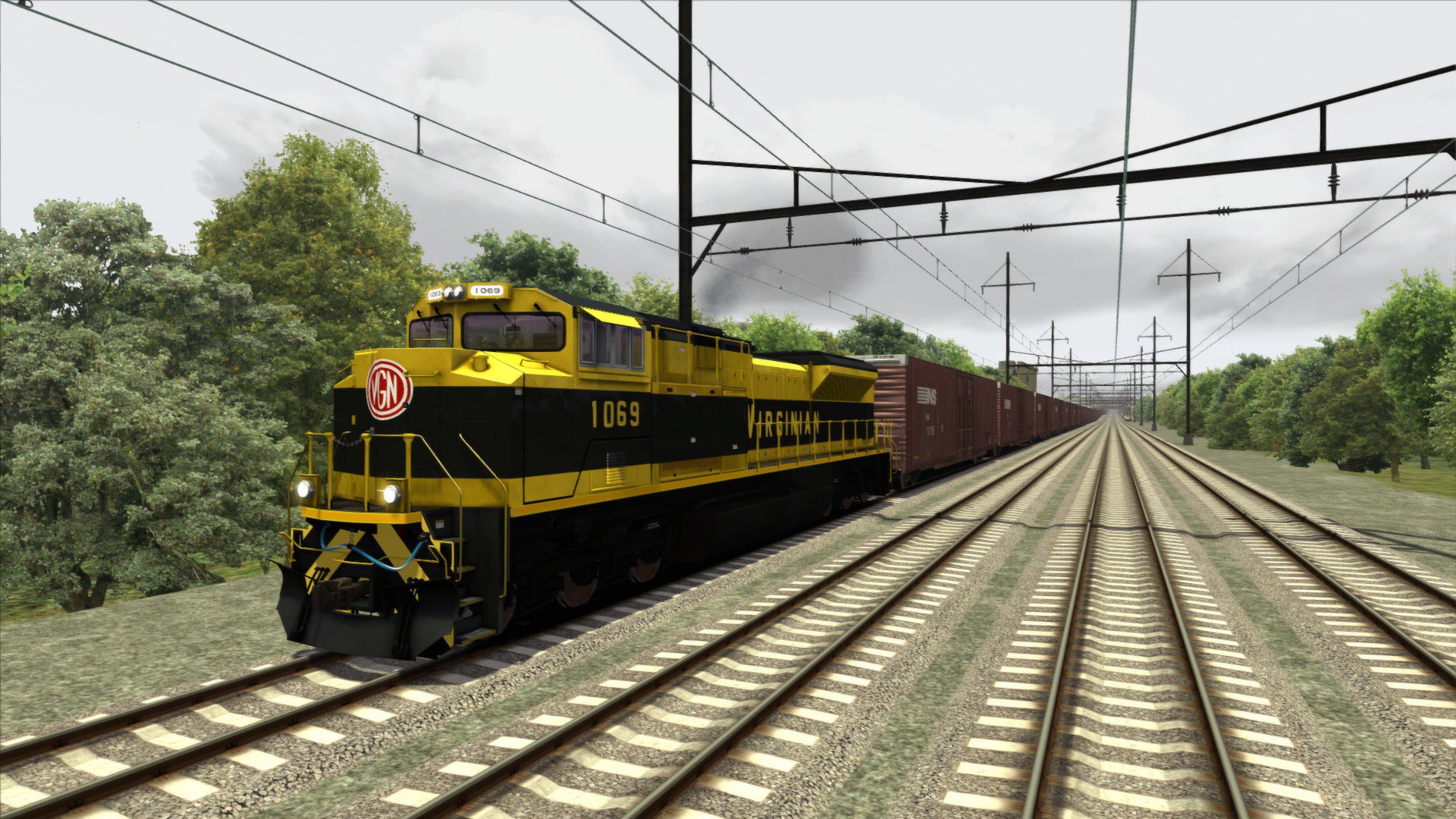 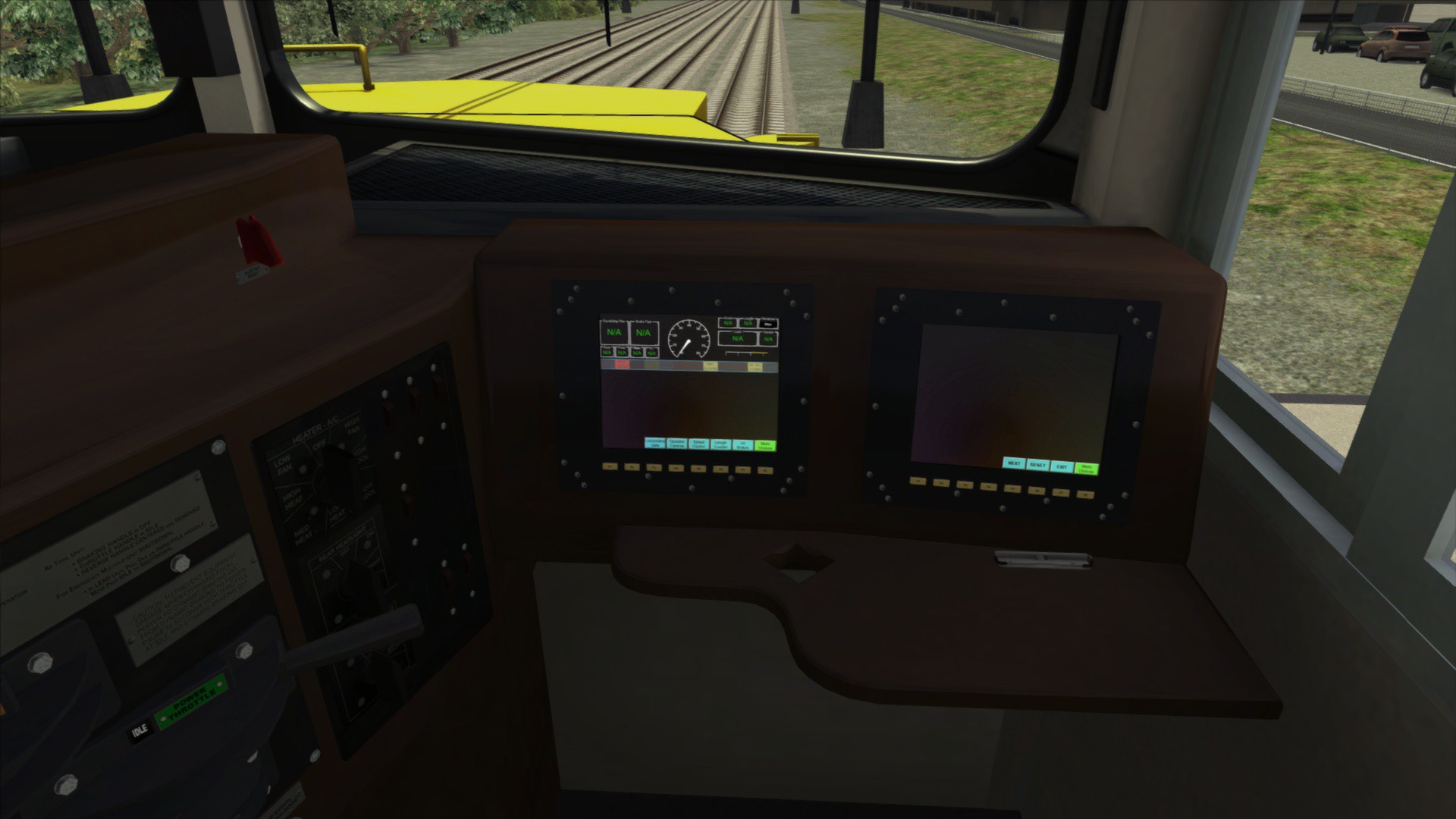 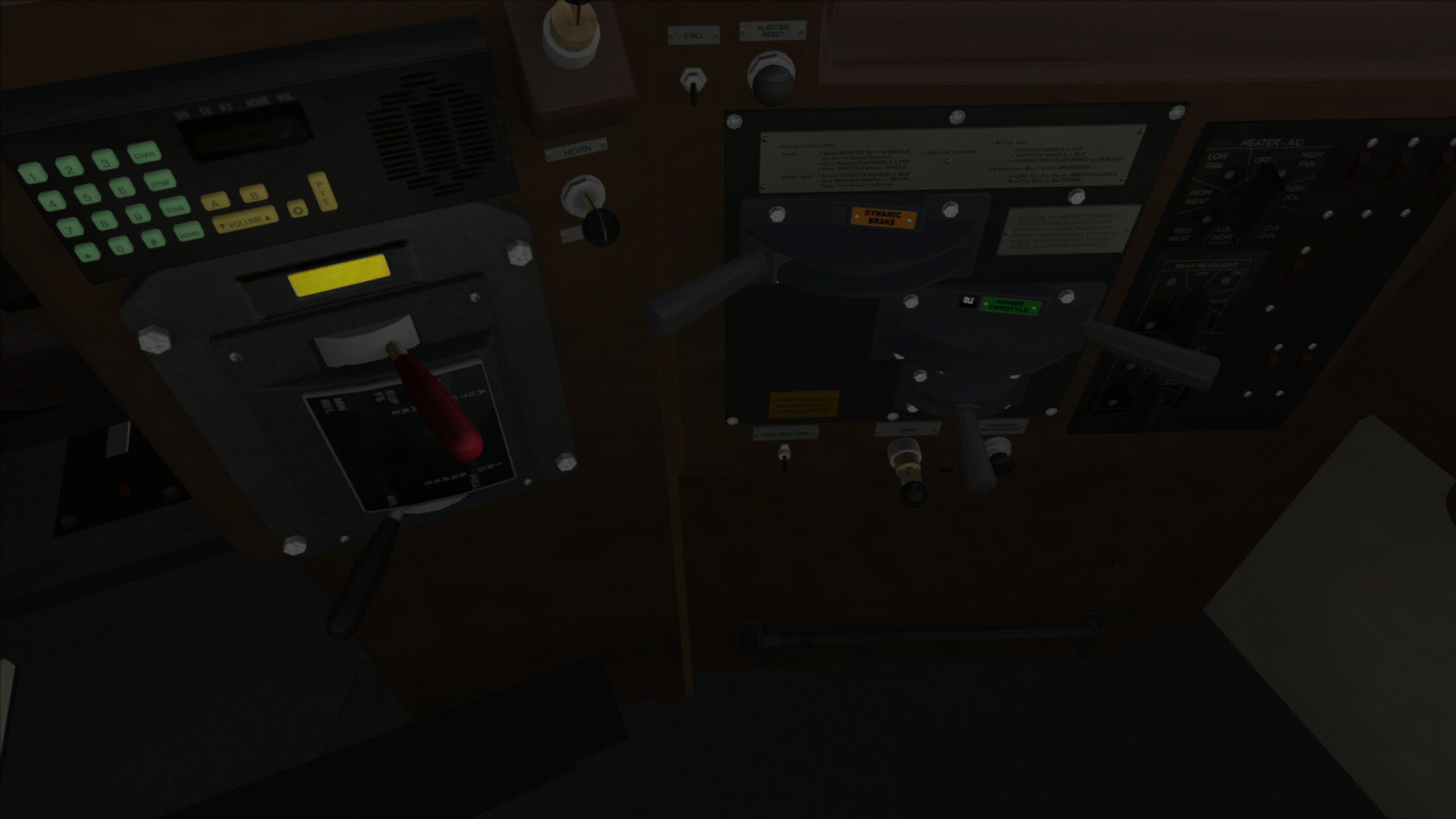