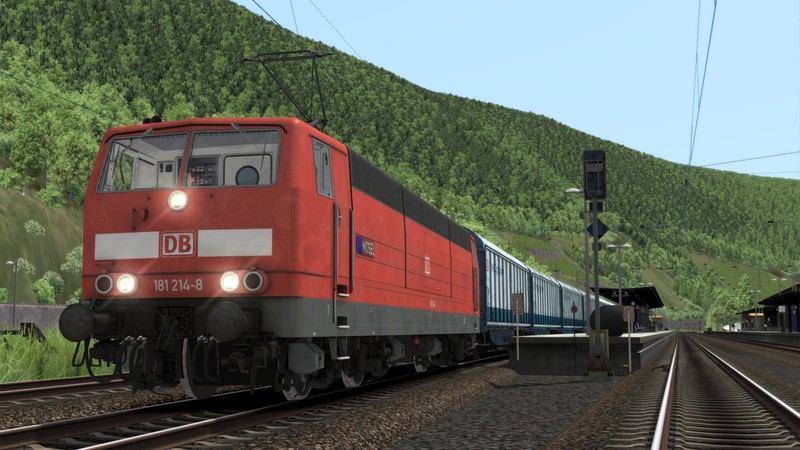 In the 1960s, early German electric traction was starting to take a proper shape, developments were being made, and for the Deutsche Bundesbahn, a mixed-traffic design was due for production.

The new locomotive would be able to take advantage of the expanding electrified network, bringing newfound power and speed to passenger and freight services throughout Germany and even into neighbouring countries. Initially a small batch of pre-series locomotives, classified as the BR 181, were built in 1966 and put to the test; engineers analysed them and their unique dynamic braking abilities. 4 of these locomotives were built, two were known as the BR 181.0 and the others were the BR 181.1s.

As time rolled on, DB expressed their need for a fleet of locomotives which could haul cross-border traffic, and more and more wires were being erected on routes across Germany and France. The BR 181 had its chance, it was originally developed as a dual-power locomotive, to work on different electrification systems, and was selected as the basis for a series of 25 locomotives. Some changes were made however, and so the new fleet, which was built between 1974 and 1975, was dubbed the BR 181.2.

Weighing in at 84 tons a piece, the BR 181.2 fleet was capable of 160 km/h operation and were quickly put to work on express passenger services, connecting Germany and France, and traversing the Mosel Valley. Freight work through to Luxembourg was also hauled by them, and as time went on, they were uses on EuroCity trains and even more international freight. For such a small fleet of locomotives, the BR 181.2s sure did get around.

This notable example of classic German electric traction, which has done duty for over 40 years is ready for you to command.


Please Note: Mosel Valley: Koblenz - Trier Route Add-On is required, as a separate purchase, in order to play the scenarios featured in this add-on. 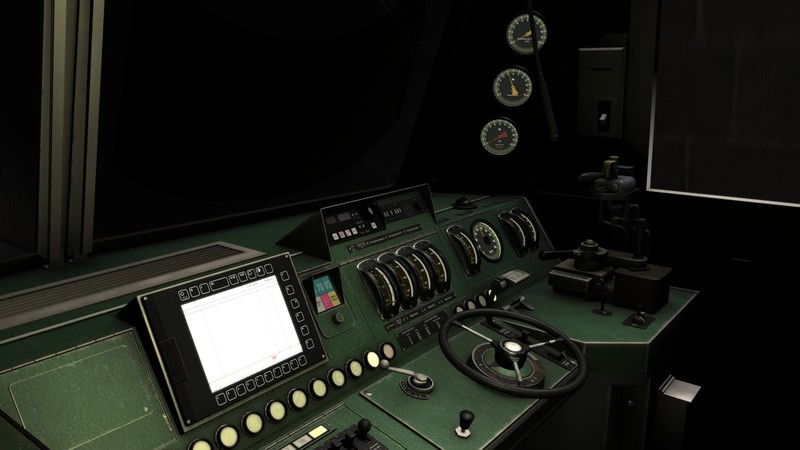 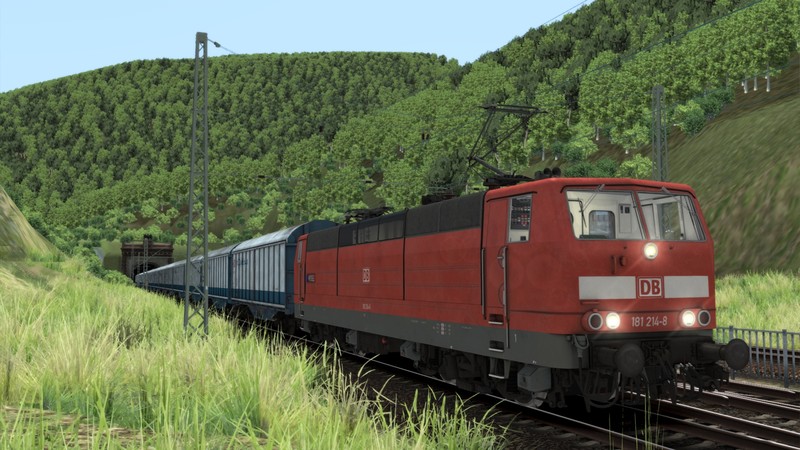 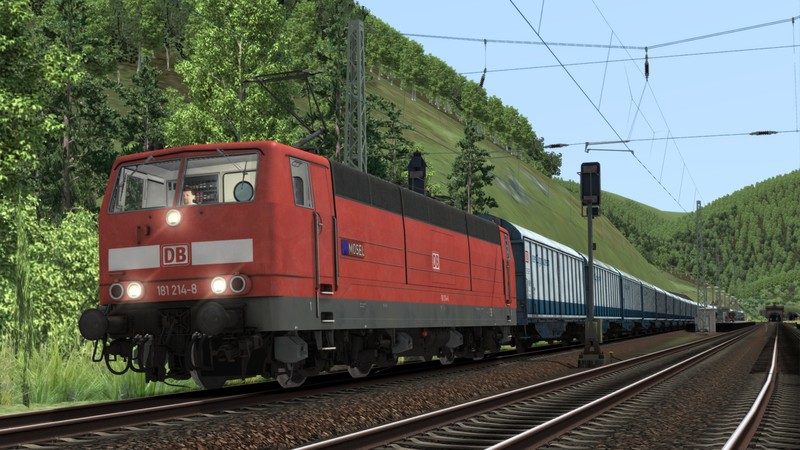