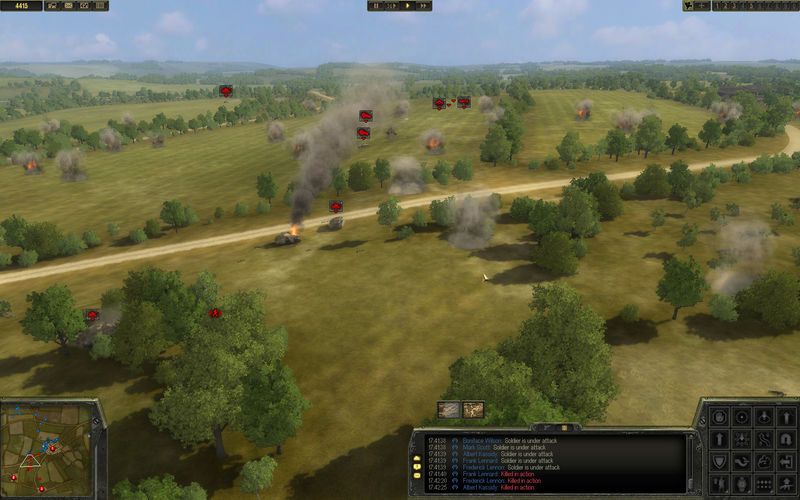 Theatre of War 2: Battle for Caen is an expansion pack for the critically acclaimed Theatre of War 2: Kursk 1943, an historical real-time tactical wargame. In Battle for Caen, players will control units of the British 11th Armored Division during Operation Epsom and Goodwood which took place from June 26 to July 19, 1944. Get ready for strong opposition though from the forces of the 2nd, 21st and 1st SS and 12th SS Panzer Divisions and witness even more spectacular battles involving dozens of impeccably modeled AFVs and hundreds of soldiers. 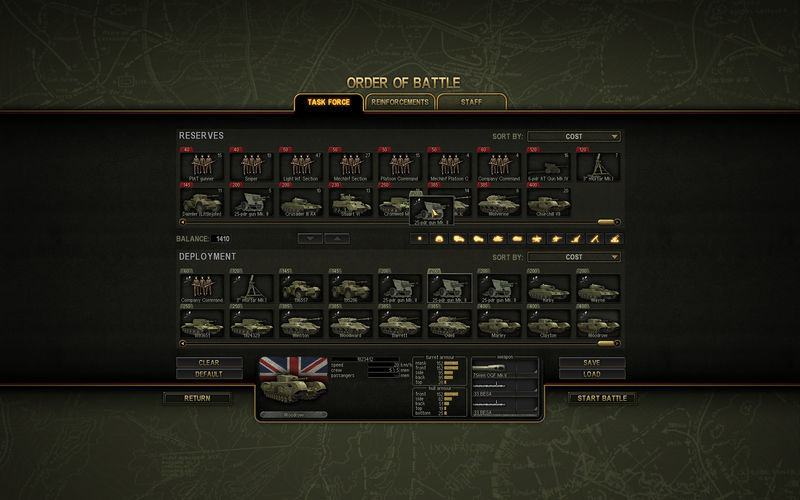 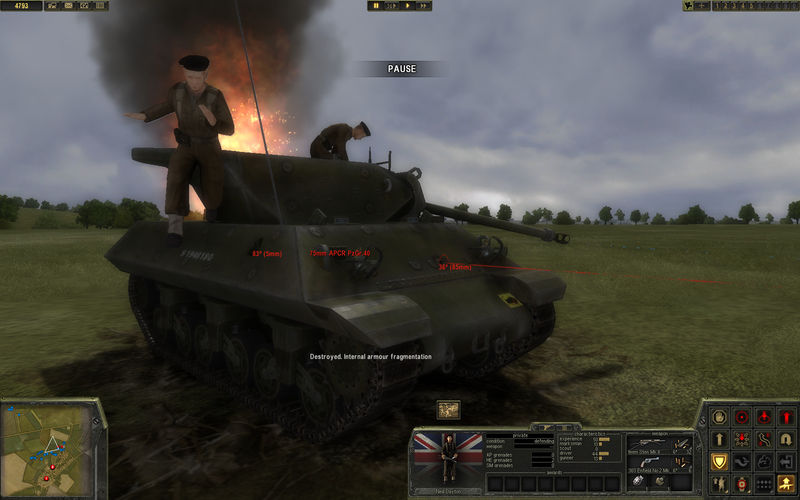 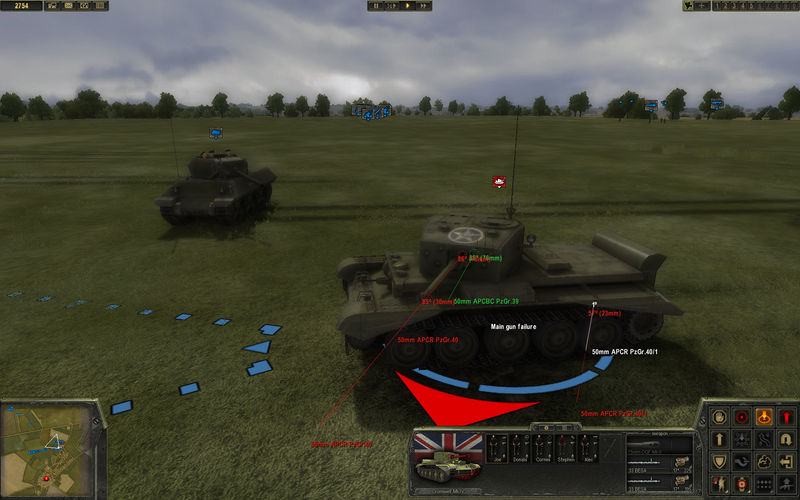