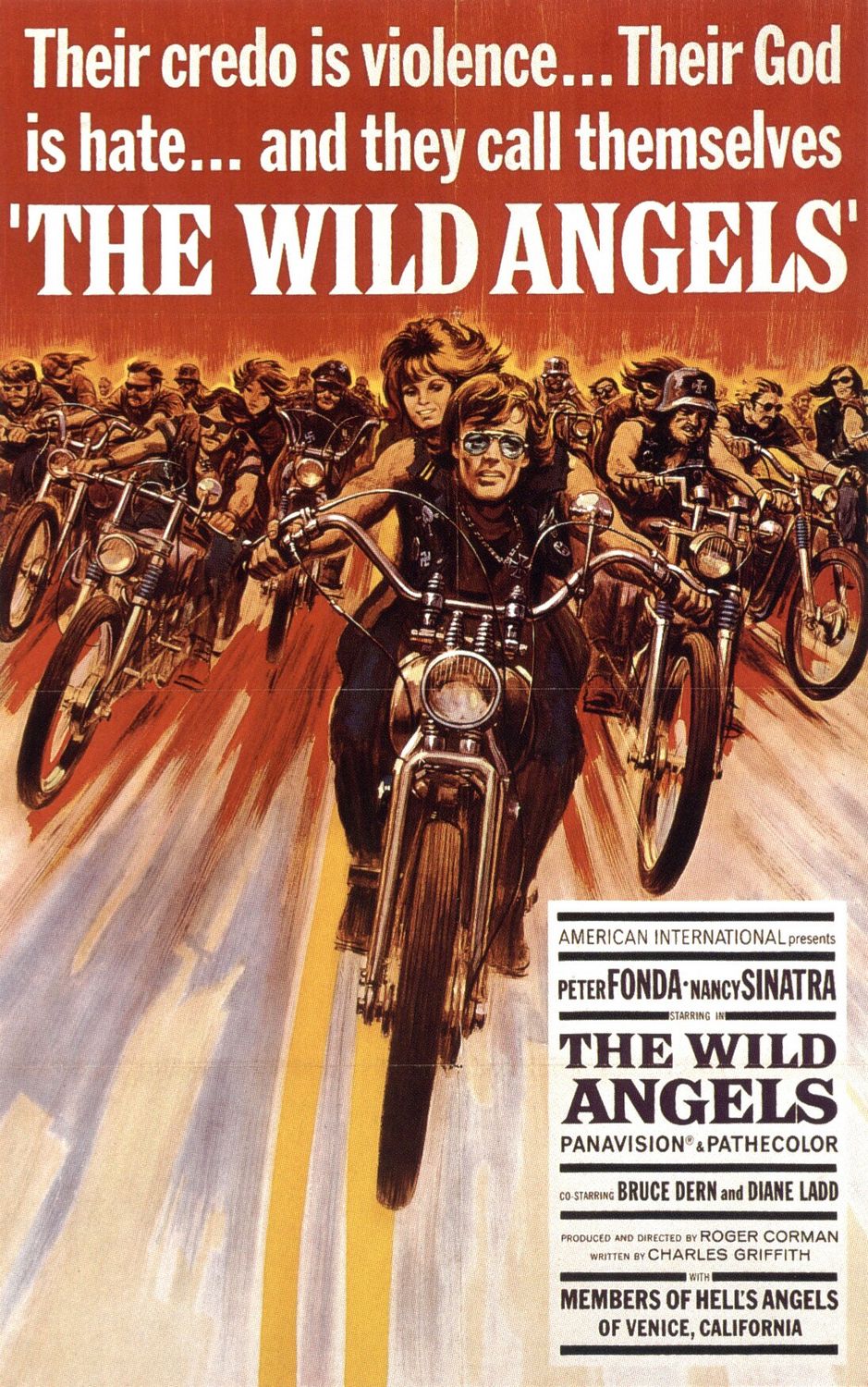 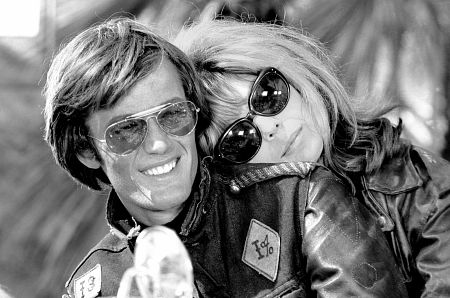 The "Angles", a San Pedro motorcycle gang, parties in the Coachella Valley's Palm Springs Indian Canyons, California, and wreaks havoc with the local police.
In Palm Springs, California, the leader of the Angels, (a motorcycle gang) Heavenly Blues (the President) tells his friend Joe 'Loser' Kearns that he had located his stolen motorcycle in Mecca. While trying to retrieve the bike, Loser is shot on the back by a police patrol end goes to the hospital. After the surgery, Blues and the Hell's Angels take Loser from the hospital and he dies. The troublemakers prepare his funeral at Sequoia Groves with a wild party.
I love this movie. Although I can't see how the hell Peter Fonda was able to get acting roles back then, guess it's because of his dad. He was good in Easy Rider, but in this one and The Trip, what the hell was going on? I like the soundtrack too, Davie Allan and the Arrows rock! The film has a good story line and is thoroughly enjoyable. Bruce Dern is believable, though he plays a corpse that is dragged around over half the film, still. I haven't seen the DVD version, and don't want to. Movies like this are best enjoyed when they come on rarely late at night when likely no one will be watching. The same applies with:

Psych-Out, Savage Seven, The Trip, Hell's Angels on Wheels, Glory Stompers, Cycle Savages, Rebel Rousers, Wild in the Streets, Hell's Angels 69, Run Angel Run, etc. "The Wild Angels" provides further evidence that producer/director Roger Corman wasn't just a clever businessman, but primarily a genuine pioneer of cult-cinema. When people are listing the greatest & coolest biker flicks from the late 60's and early 70's, they're always talking about "Easy Rider", the Aussie classic "Stone", "Cycle Savages" and perhaps a handful of others. "The Wild Angels" rarely ever gets mentioned but it actually predates all these films, so one could really claim this obscure puppy was the prototype of biker-exploitation. In the fifties already, there was the biker classic "The Wild One", with Marlon Brando, but this is the film that almost single-handedly launched the popular trend of exploitation movies in which heavy thugs in leather outfits are cruising across the American countryside and getting in all sort of trouble. Corman's film features pretty much all the essential aspects that determine a biker movie. Nihilistic and crude male characters on their bikes, docile women following them around no matter what, gang conflicts, confrontations with the police, a ritual funeral parade and a whole lot of wild parties with booze, drugs and rape. Peter Fonda depicts, for the first time of many, the ruthless gang leader of a biker gang called The Angels. They wear Nazi symbols and fill their days with smoking weed and complaining how "The Man" doesn't allow them to live freely. When they head out to the Mexican border to recover a stolen motorcycle from a rival gang, Blues' sidekick Loser gets killed after a chase with the police. His funeral escalates into an anarchistic orgy in which the Angels demolish a church, rape their own women and provoke a fight with an entire community. "The Wild Angels" may have been very influential, but it's nevertheless understandable why it never became an authentic cult classic. As said, all the necessary plot ingredients are present, but it too often feels as if they are completely ignored. Multiple potentially compelling sub plots and intriguing character drawings are left unprocessed whereas the film does contain too many tedious and pointless sequences that shouldn't have been there. The atmosphere is effectively nihilistic, with the gang members even continuously fighting and cheating on each other, but there are too few genuinely memorable moments. The acting performances are pretty neat, with a few great names still at the beginning of their careers, like Peter Fonda, Diane Ladd, Michael J. Pollard and Bruce Dern. "The Wild Angels" isn't a classic, but nevertheless essential viewing if you like the rough-n-tough cult cinema of the late 60's.