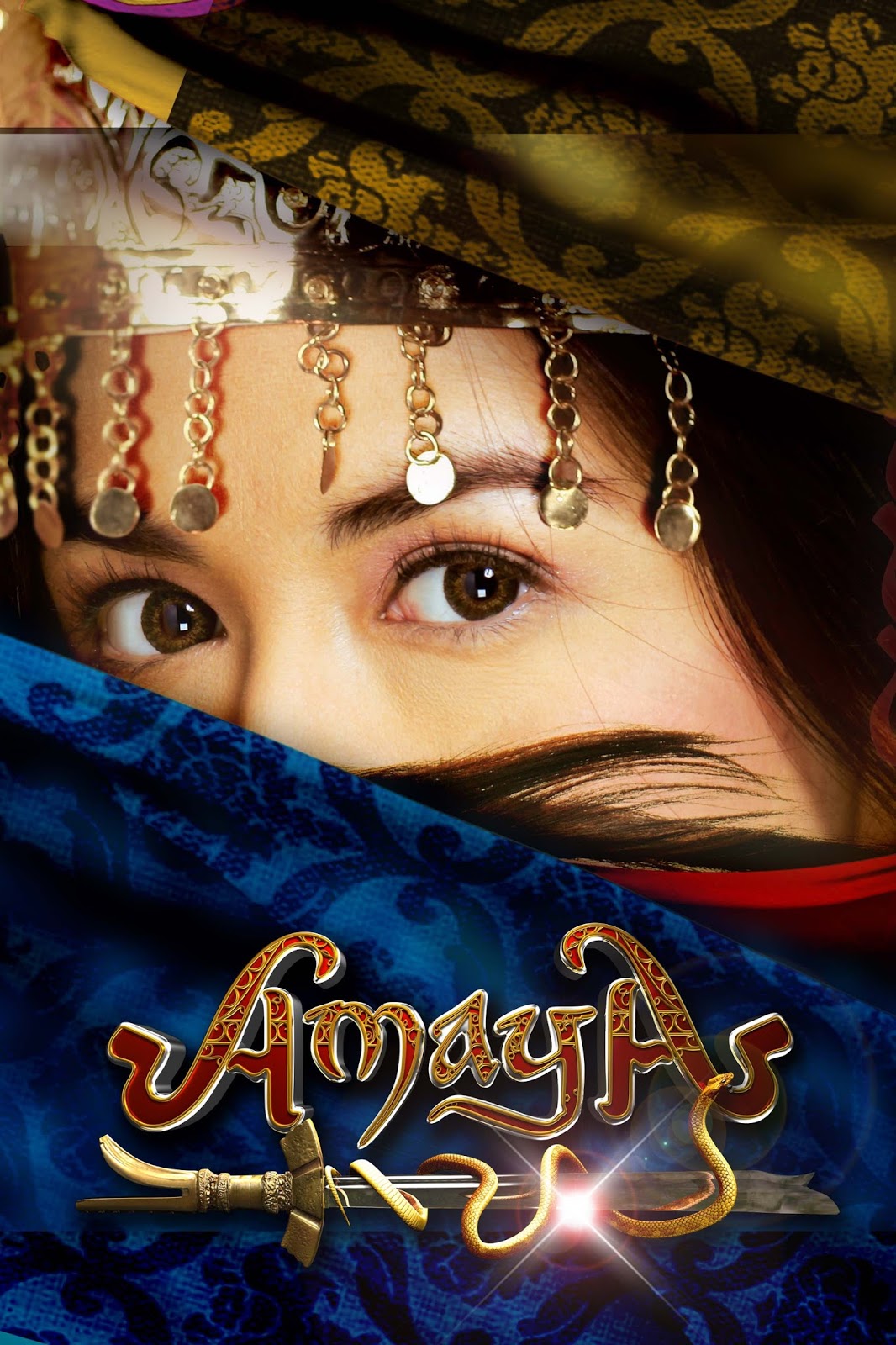 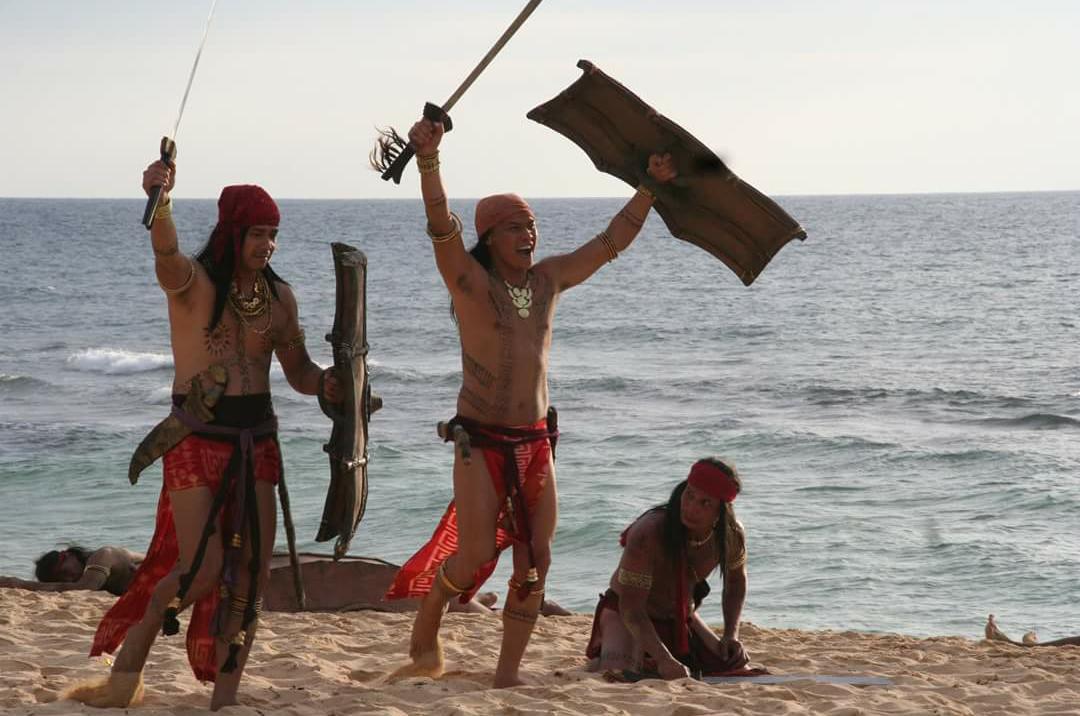 Amaya is a groundbreaking Philippine TV series about a cloistered princess (binukot) who attains power in a society ruled by male warrior- chieftains. Being a fiction set in a historical setting, it is the first historical fiction on Philippine primetime, and is the first ever TV series set in precolonial Philippines. It is also the first epic series on Philippine TV as it follows the extraordinary career of a woman who turns into a warrior, in contrast to the usual fate of women like her during her time, who were merely reared to be wives of any chieftain (datu) capable of complying with the usually exorbitant bride-price set by their parents.

Amaya's epic merit does not end with its high production value and the dazzling material culture presented in the show, which are themselves a breath of fresh air to the humdrum of most of the settings in primetime dramas. Unlike other Philippine TV series that erroneously claim the label "epic," the story of Amaya actually showcases motifs that are staples in Philippine epic poetry: 1) the death of a father that gives impetus for the epic hero to pursue exploits that would bring honor to the slain parent; 2) the hyperbolic accounts in epic songs about a chieftain's accomplishments in order to inspire reverence among his descendants and fear among his enemies; 3) the intricate courtship and wedding rituals among affianced couple of upper classes (kadatoan) and the involvement of their parents that highlights the nature of weddings as an exchange between two families; 4) the paramount importance given to fame and bravery as the foremost virtues of the society; and 5) the fragile mediation between life and death, between the human and the divine, and between man and nature, as effected by the actions of the shamans (babaylan) in their intimate conjunction with nature and the divinities.

In this, Amaya presents a holistic picture of precolonial Philippine worldview and society, and implies the fluid nature of the latter whereby one could easily go up and down the social ranks depending on personal merits, accomplishments, and the dire circumstances determined by fate. Thus questions about the show's presentation of a binukot's transformation into a warrior have proved to be both premature, inasmuch as the questions were raised before the show even began airing, and themselves inaccurate, because this overlooks the fact that most female heroines in Philippine epics have effected a transformation from binukots to warriors (e.g., Bae ri Dliyag'n and Bolak Sonday of the Subanon epics, Tabagka of the Bukidnon and Manobo epics, Nagmalitung Yawa of the Sulod epic Hinilawod), as well as the fact that the practice of cloistering a binukot was widespread throughout the archipelago before the arrival of the Spaniards.

This and the show's presentation of breathtakingly scenic spots in the Philippines, as well as being an excellent showcase of Philippine culture and of Austronesian culture as a whole makes Amaya, which continues to dominate its timeslot in primetime, a true gem in television and a milestone in Philippine TV history. The merits of the show lies on the grand costumes and high budget production. But while the merits seem to have ended there, it is where conflicts have risen. The show boasts of tackling Phil history, however, it raised questions due to historical inaccuracies the show contained as in details of the Binukot portrayed in the series. There are likewise underlying themes of infidelity, deceit and revenge on the program which are quite contradicting to much favored trend on Philippine Television that places importance in values oriented shows. And if only for the inaccuracies and the deficiency on values oriented lessons the show imparts to viewers, then Amaya would need more improvements.

Amaya is the second epic series in the Philippines with ABS-CBN's Rounin being the first Tele-Epiko (epic series). The show debuted at 6th spot in Philippine Primetime with 19.1% in the Nationwide Ratings (Kantar TNS). It is currently showing opposite Philippine TV Primetime leader 100 Days to Heaven.