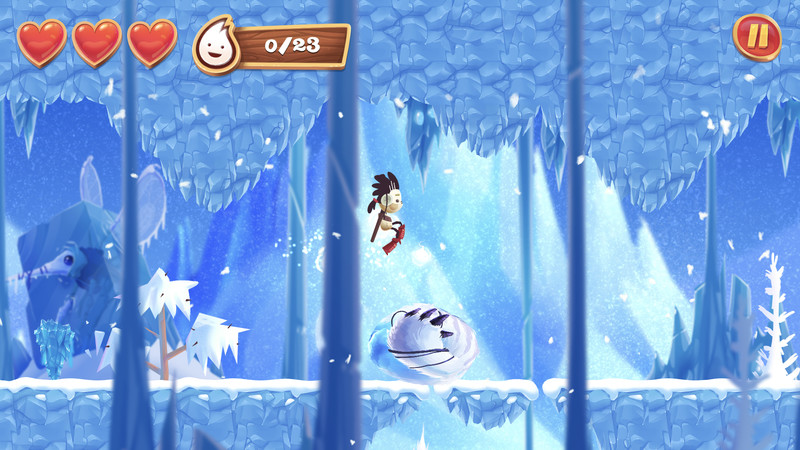 Long ago, on the outskirts of a small, but undoubtedly very warlike star system, armed conflict raged for a hundred years among the system’s inhabitants. The fighting was so fierce that in the end only one small piece remained of each of the planets. At that point the inhabitants of all of the planets decided that they would have to stop fighting in order to survive. And so they stitched together the remaining pieces of their worlds into one large planet with a single, absolute condition: no one could violate anyone else's borders. But what happens when someone breaks this rule? Let's find out!

Immerse yourself in a world populated by the many species of merciless flora and fauna found on the Stitched-Together Planet on the outskirts of the star system. 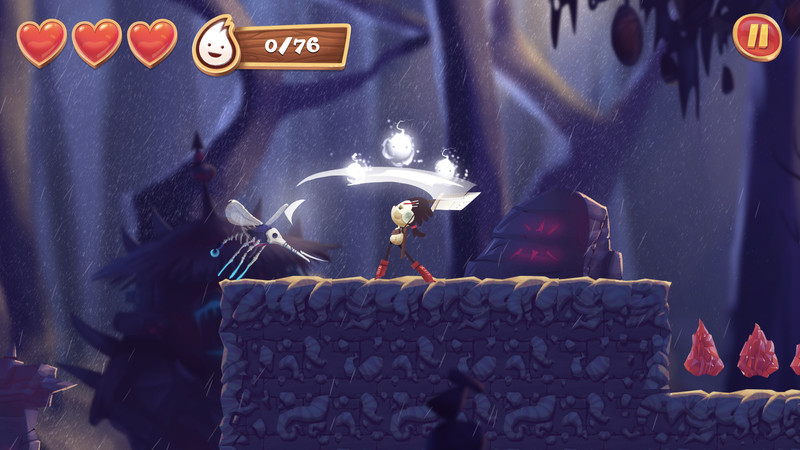 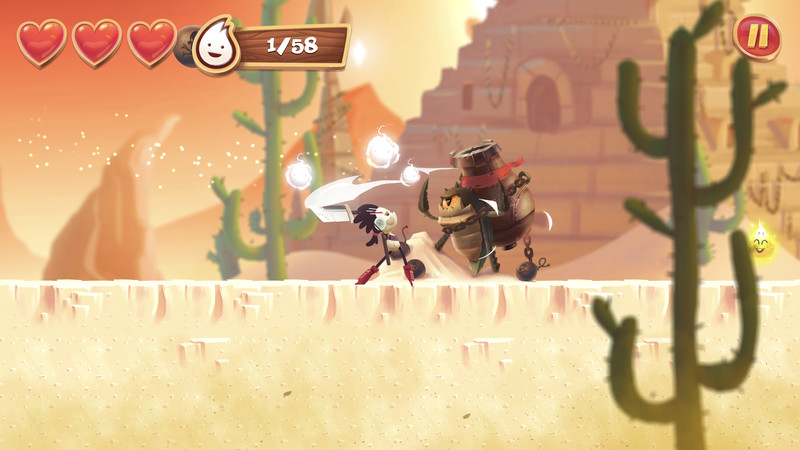 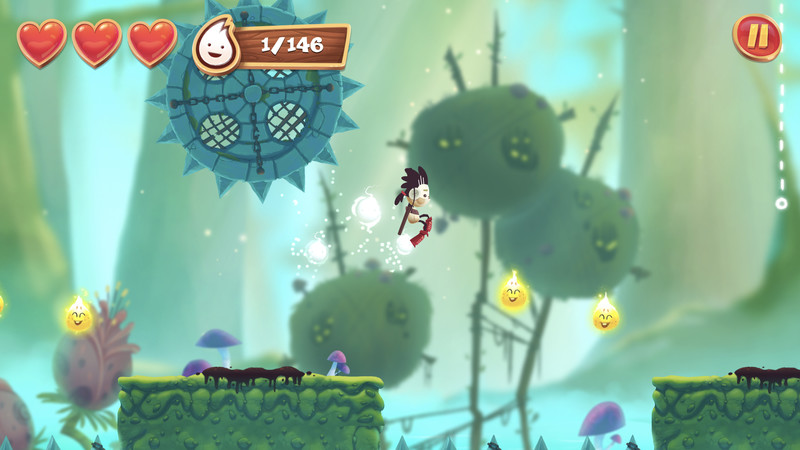