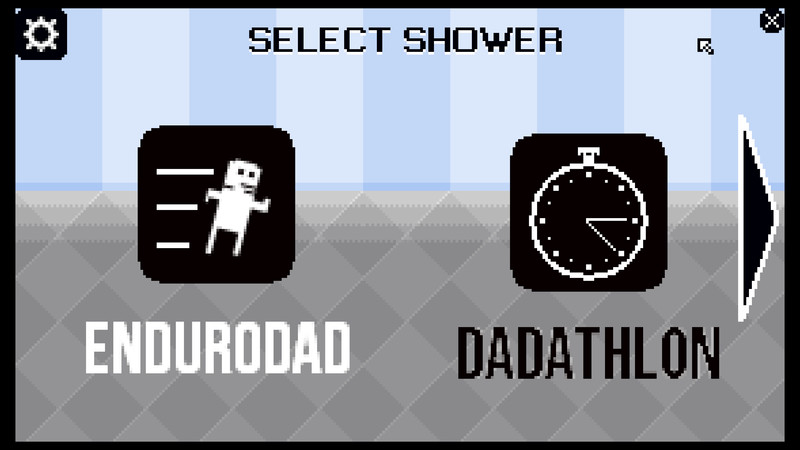 Check out the original SHOWER Steam Greenlight trailer on YouTube!

Please note that the censored version shown in the above screenshots and trailers are for public marketing images only. Shower With Your Dad Simulator 2015 in-game genitalia remains 100% uncut.

"Also am I the only one that notices that that's a Tom Selleck moustache on your small child?" - Jessica Chobot, host of "NerdistNews" on Nerdist.com

"Well this is clearly the greatest game of all time, I'm gonna quit my youtube channel right here." - PewDiePie 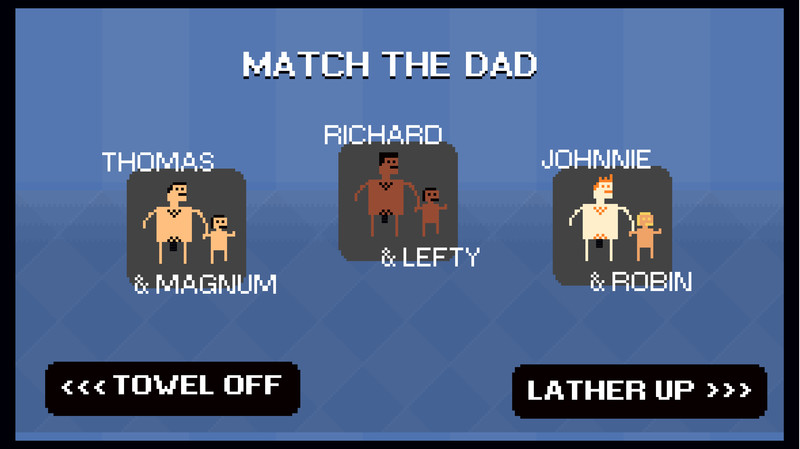 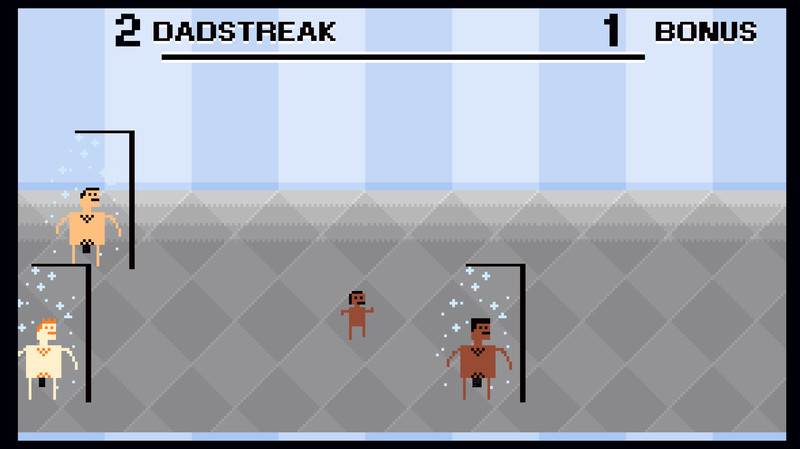 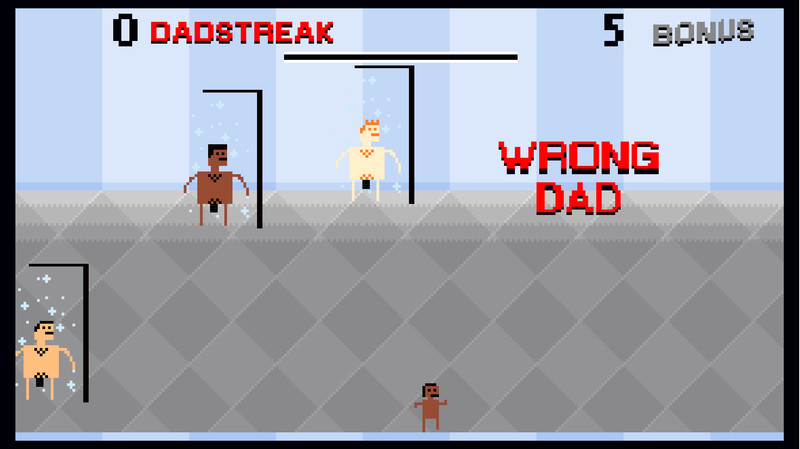 The black kid has a father.. After nearly 4 years of playing this game, I conclude that it is one of the best games of all time. It's a treat to be able to come home from my job and play this.

Since my dad left me when I was 3, I've needed a way to come to terms with his disappearance, and this game has really helped me recover.. The story brought me to tears. 10\/10 would lather again.. This game sorely needs a VR version.