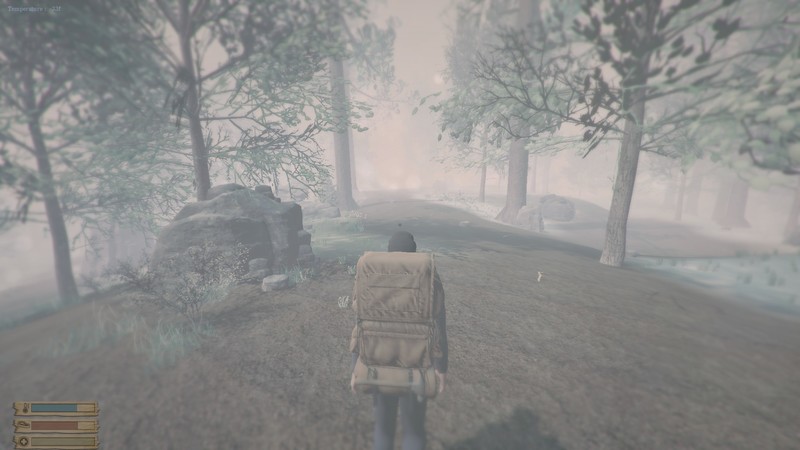 
Northern Regime: 1862 is a hardcore survival game set against the backdrop of the American Civil War, in the frozen and frigid landscape of Northern Dakota. It’s you against the environment and all its inherent dangers as you tackle Confederate soldiers, aggressive wildlife and cold itself to keep yourself alive.


Hunger in Northern Regime is an important aspect in the wild. You can find food and water in enemy camps which is sometimes a rarity, as well, it is very risky. The most common way to maintain an appropriate hunger level is by hunting with your trusty rifle. Killing deer will give you in between 1-3 pieces of meat. The difficult part is not exerting too much energy. The more energy you waste by running and firing your rifle will cause increased hunger. If you fail to kill a buck you've been hunting for could cause death. Hunting and hunger will require a unique strategy for your survival.


Using real-world geographical data, we have developed a living, breathing representation of the Fargo region of North Dakota for you to explore. Be careful not to get sucked in by the environment’s beauty, though, as danger lurks around every corner.


In addition to sustaining yourself with food and water, you’ll have to keep your wits about you to fend off the attention of bears, Confederate soldiers and later on in development, many more potential aggressors. You’ll need to craft weapons and ammunition to repel these threats where necessary!

Trading and Coercing is Planned but not officially in Nothern Regime


Northern Dakota is filled with NPCs who will react to you in a specific way based on your reputation. You’ll need to increase your standings with individual factions through crafting and trading with them in order to bring them round to your way of thinking! With travelers, traders and refugees wandering the environment and numerous settlements to find, you’ll have ample opportunities to make friends…or enemies. b4d347fde0 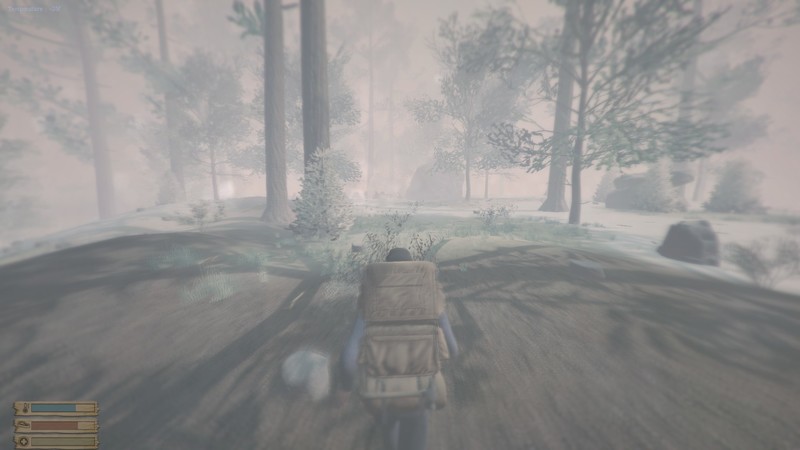 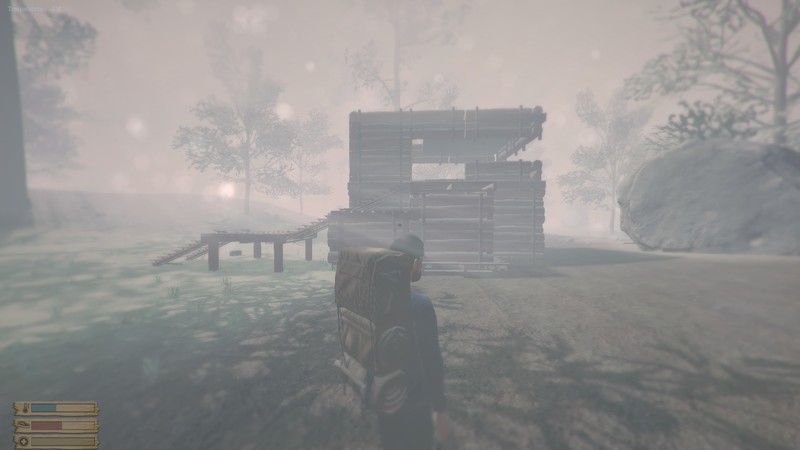 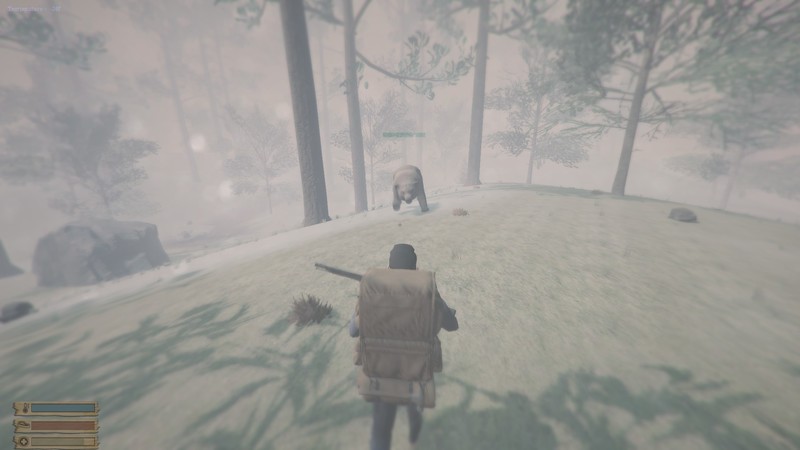 This game is bad. I played on a lowered resolution for frames. Then after i tried to build a fire i could hardly find wood. I begin to randomly press buttions to find inventory to play fire but the game's unhelpful guide could hardly be read because about half of the damn book was off screen. so i wasnt able to find inventory and died to a bear.. The game is pretty solid so far, great crafting system. it can be a little difficult to figure out but once you get it, its really awesome.. Looks like a EA cash grab and run, thats a shame was an interesting take on the survival style game. Seems like there should be some recourse as a consumer, Steam should remove abandoned games from their store. At the very least it I didn't waist to much money on it. :(

Abandoned do not buy!!!. Walked around a bit. Met 3 NPCs in a camp, Stole all their food. No reaction. Walked away. Found a bloody bear. BEAR. It spotted me and decided to attack. Had no weapon so I walked away. I was not running - I WALKED AWAY. So the bears seems to be bastard sons of some snails or something equally slow. Oh and kited that bear through camp with the 3 guys I mentioned earlier. There was no reaction either. You know - grizzly walks through your camp and you stay still so it won't notice you? Seems legit.
Quickly dropping body temperature and food levels.
Looks as if the devs just bought an graphic engine and started to play with it. Had no opportunity to test weapons\/tools\/building. It was way too boring to carry on.
Still not sure what this poor soldier drags in the huuuuge backpack. Must be worth a lot to him. But a soldier who (presumably) run away and forgot to take his weapon or most basic tools with him? Knowing he will be on his own? :) Devs - to make it look right try the well known trick - player wakes up on some road in the middle of nowhere with nothing but your bare hands and maybe clothes on. Seems more probable than this humam camel of some sort that drags a box with no content on his back. I spotted a destroyed cart in the forest so that would be logical spawn point.
Enough tips.
Avoid this game. At least for some time.. I've only played the game for a little while, and I had mixed emotions about it. The enemies were floating in the air, the game wouldn't let me know when I crafted something and I had like 10 hammers, and I couldn't select any of the items I had crafted. The Devs seem commited to the game, and there's a good community behind this title so I would go ahead and pick it up now before full release. As a game, you can tell it's a work in progress, but it has the potential to be a great game.