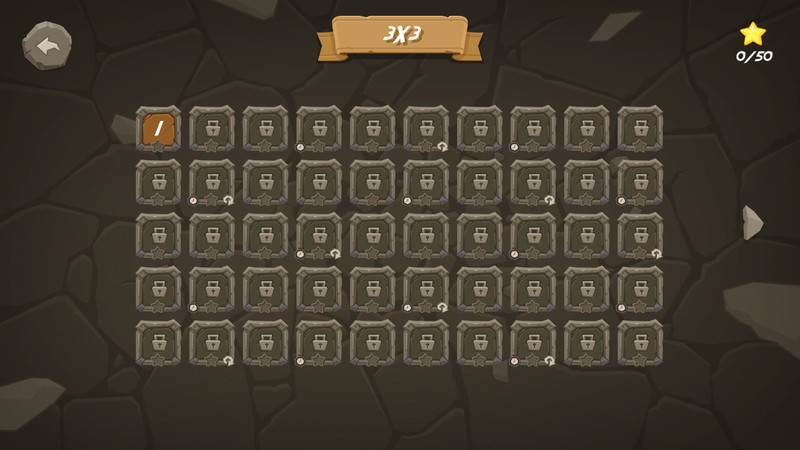 Maze Up! is a simple and fun maze/labyrinth puzzle for everyone. In Maze Up! you have to click on tiles to rotate them by 90 degree clockwise to find a way through a labyrinth. The game contains 400 mazes in 8 different sizes from 3*3 to 10*5 and 3 different game modes like: normal mode, timed mode, limited rotation mode. d859598525 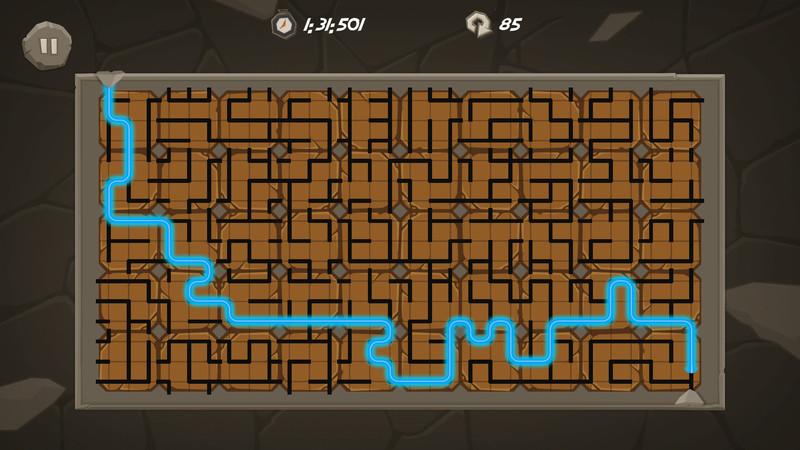 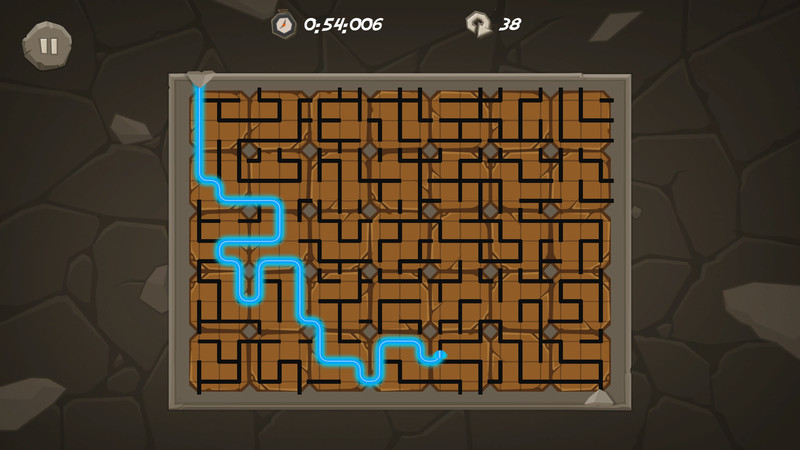 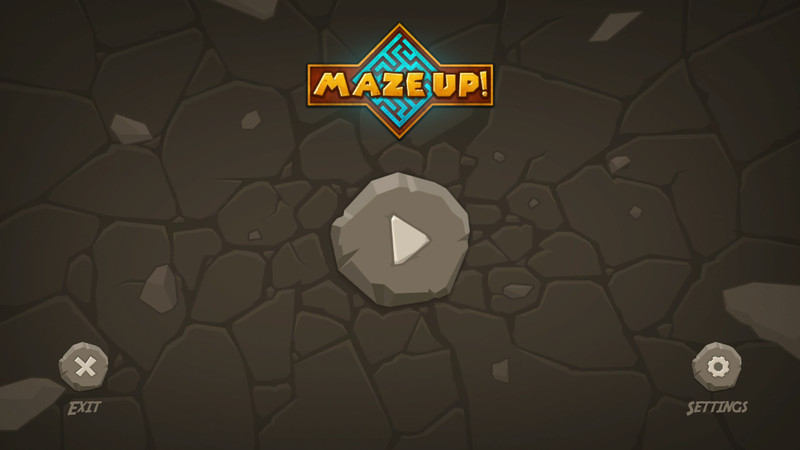 
Pretty good maze game. Good, challenging puzzles. If mazes are your thing, this is the game for you. 10\/10.. Let's start with the obvious one. The game is a direct port of a mobile game; all the interface is just something directly taken from a touchscreen device. It might annoy you, or you won't care, but it's an issue for me.

Otherwise, the game is just dull. The music does not change (at least it was the same track for me), all the levels feel the same, and the whole game boils down to trying all the possible directions until you succeed. The entire experience feels like a distant blur of something, and there isn't a feeling of progress. Just the same level over and over again. (no difficulty curve or whatsoever)

It feels like as if somebody just drew a seemingly random line for each level and the rest was filled in with randomly generated data.