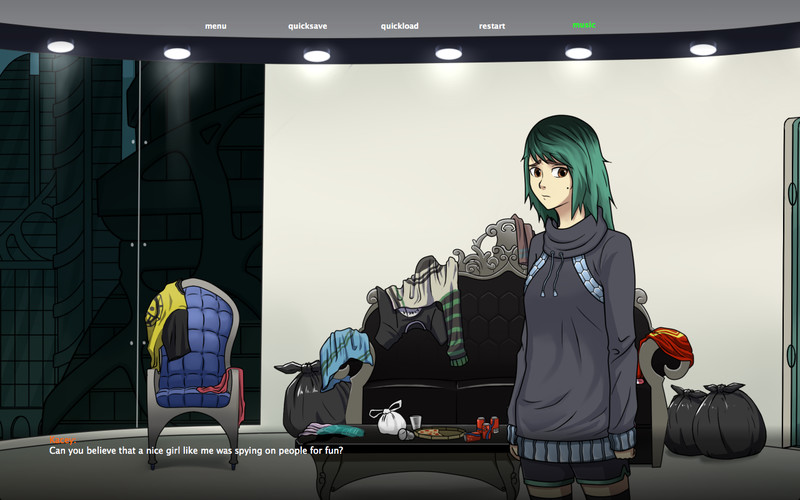 Second part of the cyberpunk visual novel series. Set in a future in a mega city where surveillance and hacking are part of every day life, it revolves around human relations, their dreams and their fight for living a free life.

Invisible Apartment 2 is our first longer format visual novel. Part one, which is already available on Steam for some time now was a free introduction to the whole series. This part takes place months after the events of the previous part with a bunch of new characters and a ton of new locations. b4d347fde0 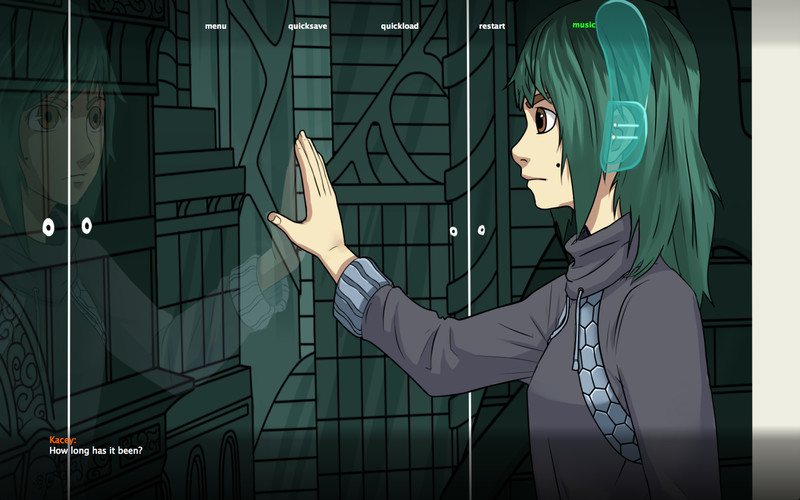 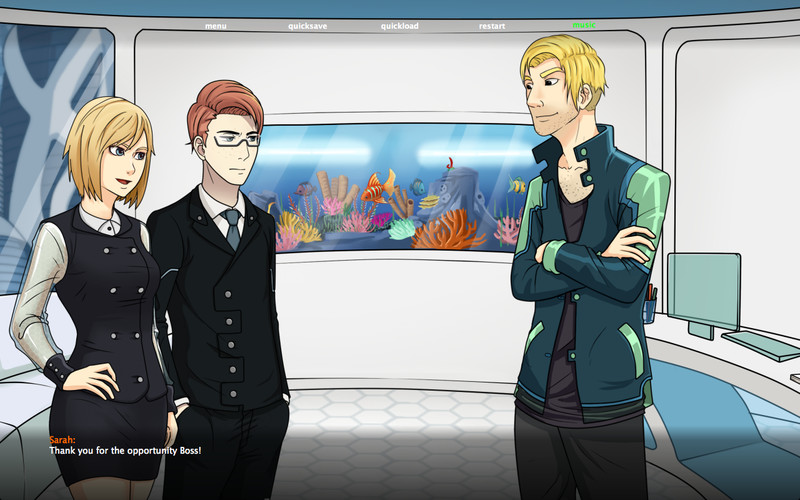 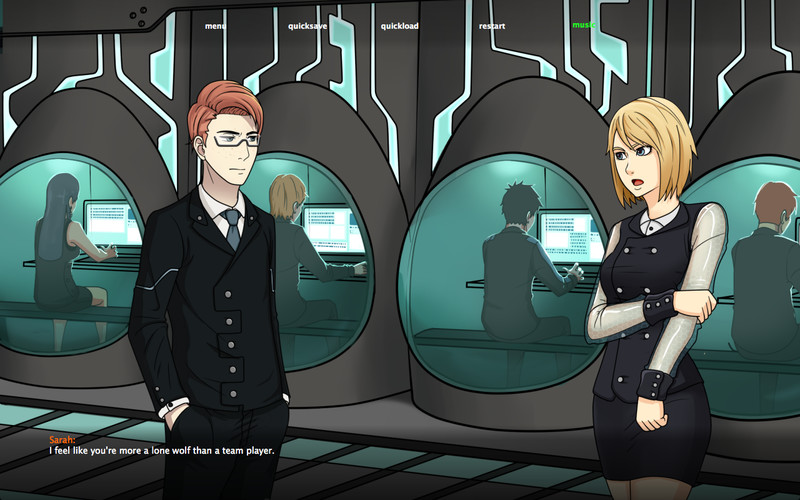 Invisible Apartment 2 is slightly better than the first one (and the prequel): the writing got better, the art style too. It didn\u2019t felt rushed like its previous games, and now I could understand better the characters personality. BGM was also really nice, I loved the songs.

I\u2019m glad to know that the developers will finish the game soon, since the third and final chapter is already on kickstarter. I\u2019m looking forward to see how it ends!

My main criticism of Invisible Apartment 1 was how transitions were very abrupt and lacked visual cues to show change in time or setting, in addition to very few player choices (most of which had only one correct answer with the rest various flavors of fail state). There was also some graphical laziness in recycling a HUD visual for a scene that had text elements referencing a previous scene.

The good news is, these gripes vanished in IA2. Not only was there ample use of establishing shots to mark scene and setting changes, but the graphics both avoided out-of-place recyling and actually looked quite good. The story had several more choice, and while the overall story followed mostly the same arc, I did feel like the choices had an impact on the way the story played out without it simply being a BAD END\/GAME OVER scenario. I also particularly liked the way the game jumped back to critical decision points when a path played out to a bad end with "What If..." dream sequences. It was very seamless, and avoided breaking flow while still letting me explore all the different story paths.

In terms of story, some might criticize it for being cliche, but I enjoyed it. In a world where Snowden exists, the topic of state surveillance and how it impacts and corrodes human relationships is something I wish was explored more often. Perhaps my only criticism of the story here is that it never quite goes into those ideas in depth. This is largely because the story is about the two central characters, with the rest of the world as a backdrop, but I'd like to see more elements put in to see how this kind of surveillance negatively affects personal relationships and society as a whole. Also, it has a future-tech\/cyberpunk dystopia theme, which I'm always a sucker for.

Bottom line, this is an interesting little game with good enough characters and story to keep me interested, and potential for a lot of interesting new ideas and development in the upcoming sequel. Reccomended.