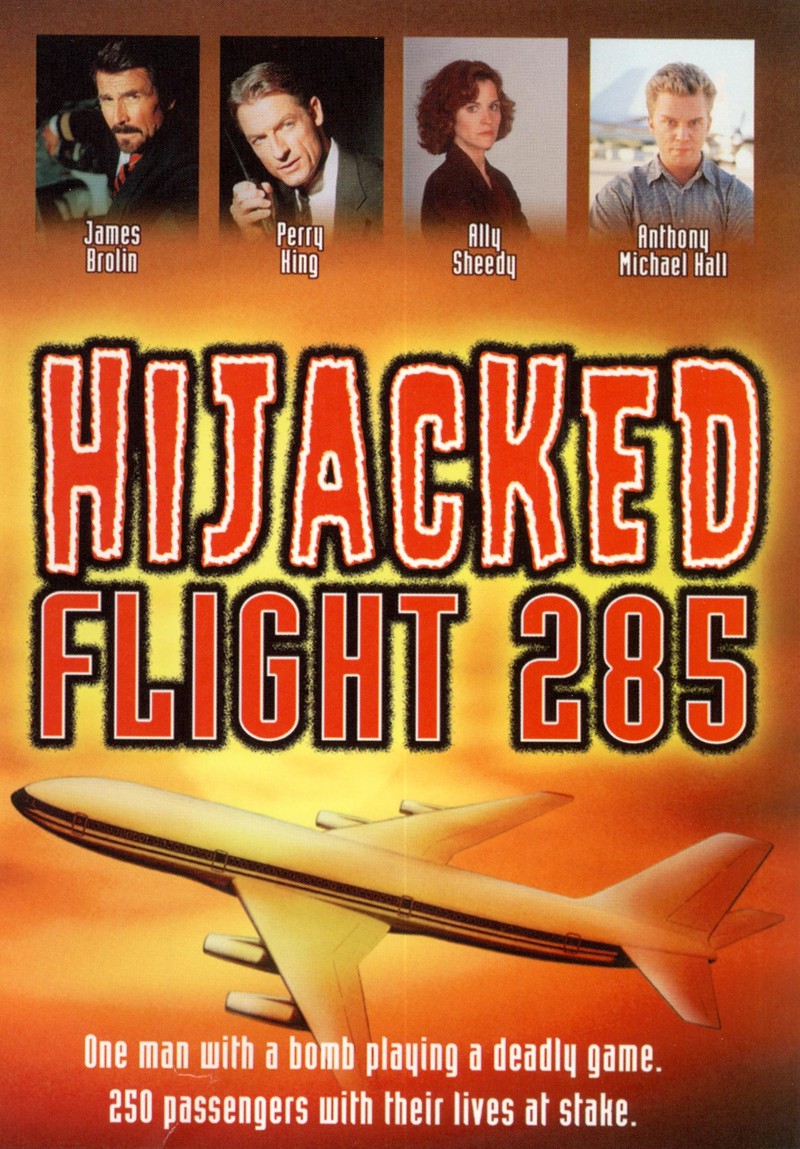 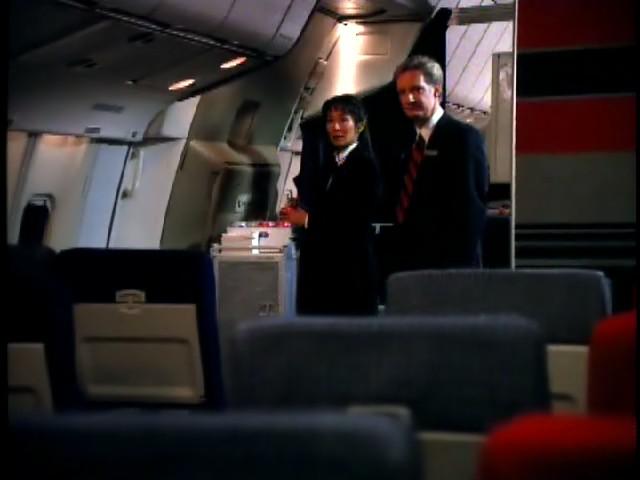 A convicted murderer is escorted by marshals on a regular flight from Phoenix to Dallas. Shortly after take-off, two of his aides, traveling as ordinary passengers, take control of the flight and free him. He demands 20 million dollars in bonds upon landing. And a sick passenger, bad weather or mechanical problems won't stop him.
I originally watched this movie because I'm a HUGE Breakfast club fan and I wanted to see Anthony Michael Hall and Ally Sheedy work together. I'm very glad I watched, it is a great tv movie and Anthony and Ally did wonderful. Anthony in my opinion did a good job as a bad guy and you could tell he had fun doing it, although at first all I seen him as is Sweet Brian from Breakfast club so at times it was hard seeing him be mean to others and to Ally's character. So if this movie is ever on I recommend watching.
Ruthless convicted murderer Peter Cronin (well played with lipsmacking wicked relish by Anthony Michael Hall) is being transported to prison on a commercial airliner. Trouble ensues when Cronin hijacks the plane and demands twenty million in bail bonds. It's up to FBI negotiator Deni Patton (a sturdy performance by Ally Sheedy) to keep things under control.