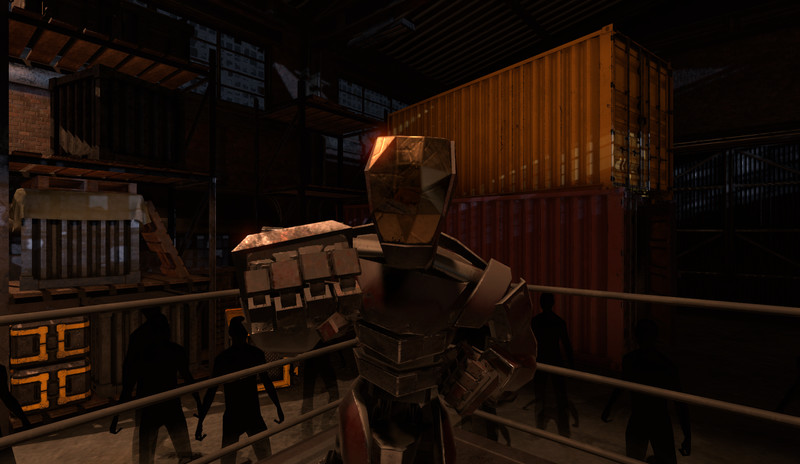 Bot fighting is big money after the war. You stumbled across a fresh power core, and now you've got a shot to show the arena what you're made of, quite literally if you happen to get busted up too bad.

Heavy Impact in a no-holds-barred, post apocalyptic robot brawler! Punch the bolts off the opposition with multiple stages, opponents and fighting modes! Customize your bot to your fighting style, and conquer the arena!

Heavy Impact is like Rock 'em Sock 'em Robots if they grew up listening to metal and bled oil when their heads popped off. In this game you will jab, hook, and punch with everything you have, and give it your all because the harder you punch, the more the brawler bot feels the hits! Don't drop your hands though, remember to block and float like a two-ton butterfly because your iron jaw won't last long against the pistons throwing punches your way! If you get into a bind, don't forget your ace in the hole, over-clock your CPU to slow down time so you can see the punches coming, dodge a hay-maker, and plant a combo that will CRUSH 'EM LIKE A TIN CAN! 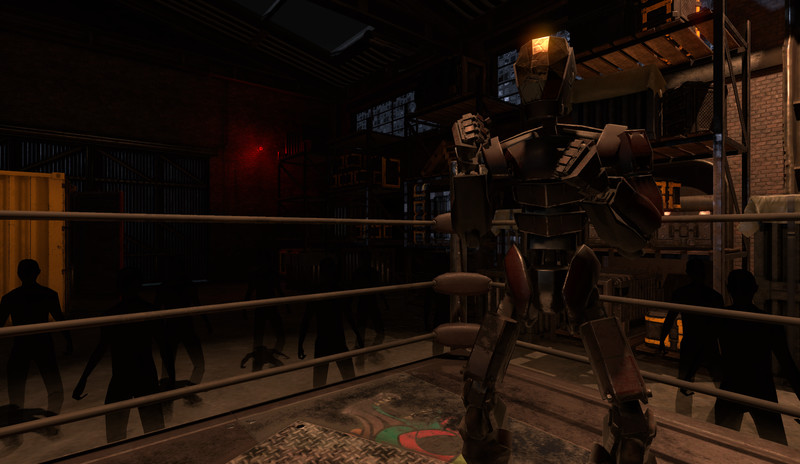 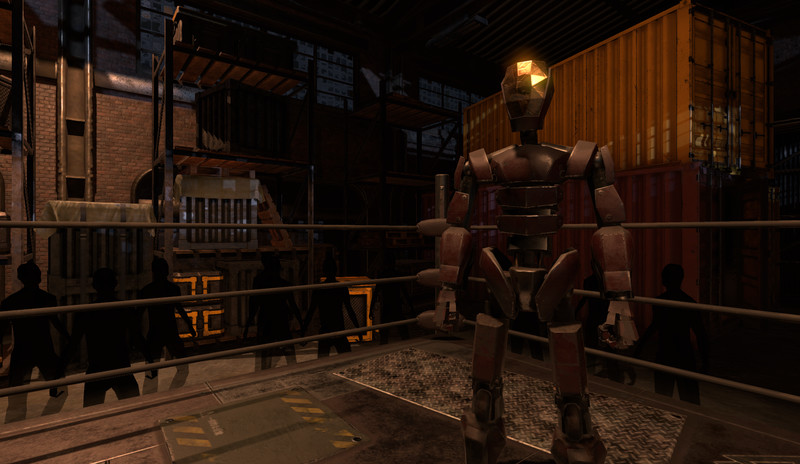 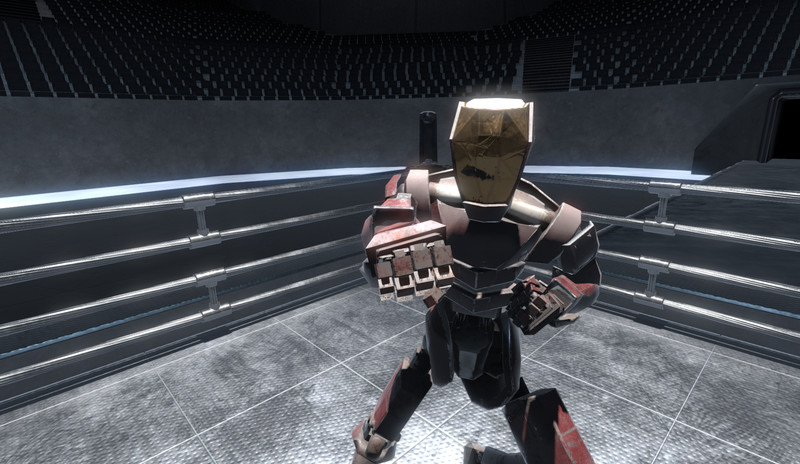 This game is a lot of fun as is. I played an early version at a gaming convention in Orlando and it was a lot of fun then too. With the additions of servival mode and lightning punch it is even more fun.. There's about no content nor decent gameplay with this game, at the moment feels like a joke. Normally i don't write negative reviews but high price tag and deceiving game reviews took me here.. Currently worth about 5 bucks at most compared to what other games are offering. I was looking forward to this one, but I find the AI\/punching mechanics to be worse than Thrill of the Fight or Drunk'n Bar Fight. Both of these games
have more to them anyway. Both of those games offer a better experience as far as boxing\/punching goes and they are priced about 50% cheaper.

In the current flood of VR titles, $20 is simply way too much for what this game offers. 10 more dollars and you can get Arizona Sunshine. Something is wrong with that.. not worth for the price.

1 vs 1 is just playable. and quite fun
survival mode is very bad.

I like the music and sound
but gameplay need to be polished futher more.

for me, only playable mode is 1 vs 1 and after single fight
it's over.

not recommend. it is way too expensive for its contents.

thrill of fight is way better.