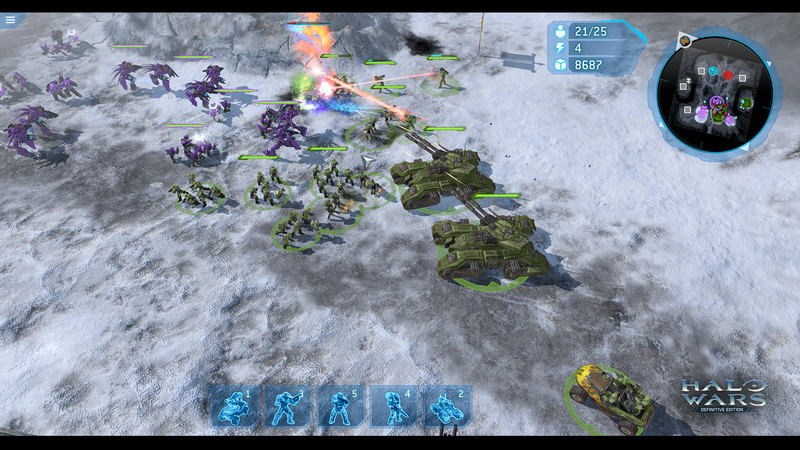 Set early in the iconic war between the Covenant and UNSC - made famous by the Halo FPS games - Halo Wars: Definitive Edition provides a unique angle on the war while bringing new heroes to the battlefield. Control large Halo armies and direct them in action-packed warfare.

Halo Wars: Definitive Edition includes improved graphics, new achievements and all the DLC from the landmark game. Experience the epic campaign or compete in online multiplayer battles with armies of powerful Halo forces at your command.

Network play for this product is exclusive to Steam. Cross-play with Windows Store versions of the same game is not supported. b4d347fde0 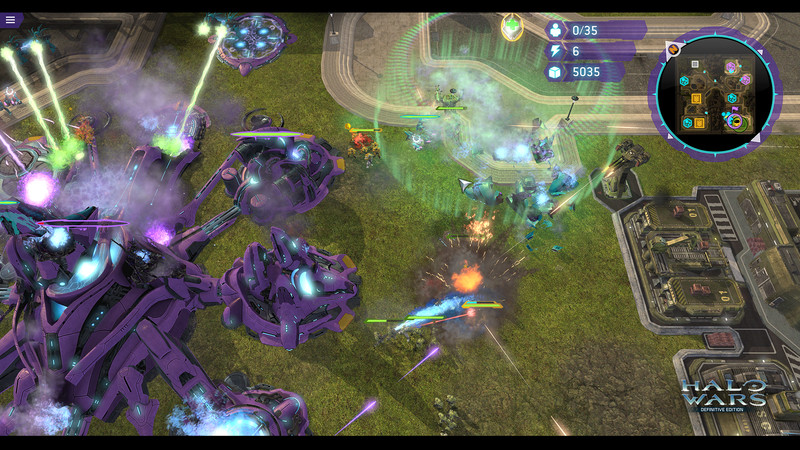 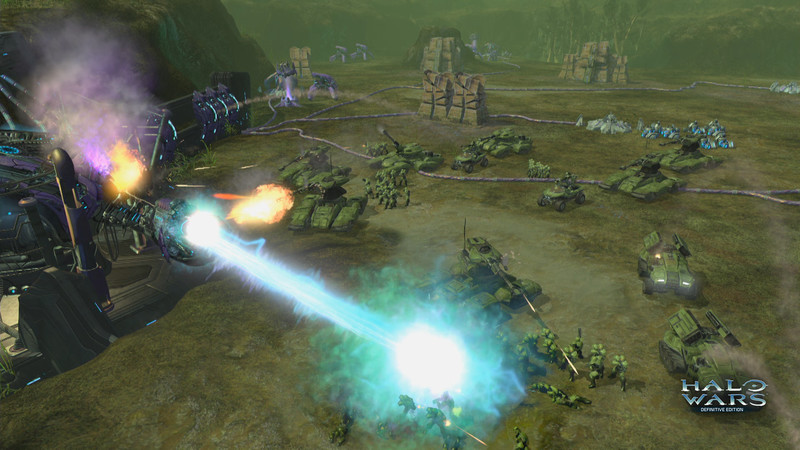 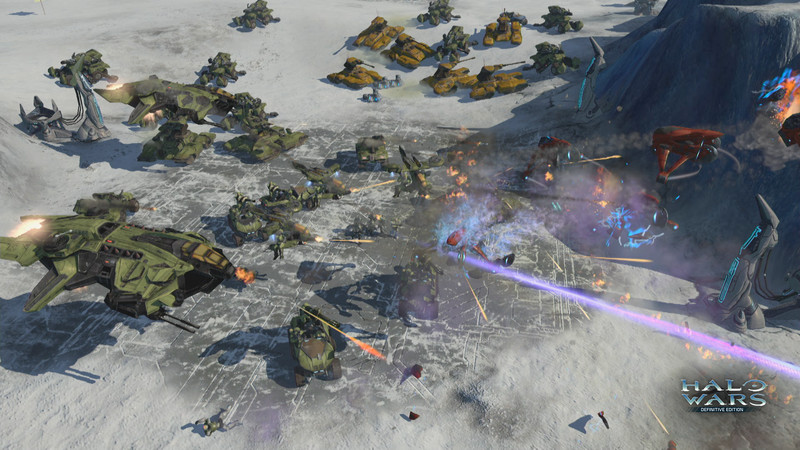 Just got the game and discovered to my intense annoyance that you cannot save skirmish games. I have no plans to play multiplayer, so this makes game sessions take much longer, especially for my son, who has only a modest video game time allowance per day. Just playing a single skirmish game takes a while, especially when you can't save it.

So be aware you can't save the game if not playing online\/multiplayer.. Its good for a couple of play through, but it isn't the best RTS, still the story is good and def a buy when on sale. "I'm just waiting for MCC to come out" said DIO. I played this game a lot on xbox 360 and its really fun. Im happy its on steam.. Great game to keep those waiting for MCC on Steam busy.. amazing game. played it on xbox and was thrilled to see a PC release. however, if your planning on playing multiplayer like i was you'll be very disappointed...i bought this on steam thinking i could re-live those awesome days playing against other people but it seems the multiplayer on PC is non-existent. i've tried many times to find an online match to play and the game can never find any players. so all in all, if you want to re-live the awesome campaign for this game or just mess around with some buddy's in skrimish in 60FPS then go for it. If your looking to purchase because you want to play online multiplayer as i did, you'll be disappointed.