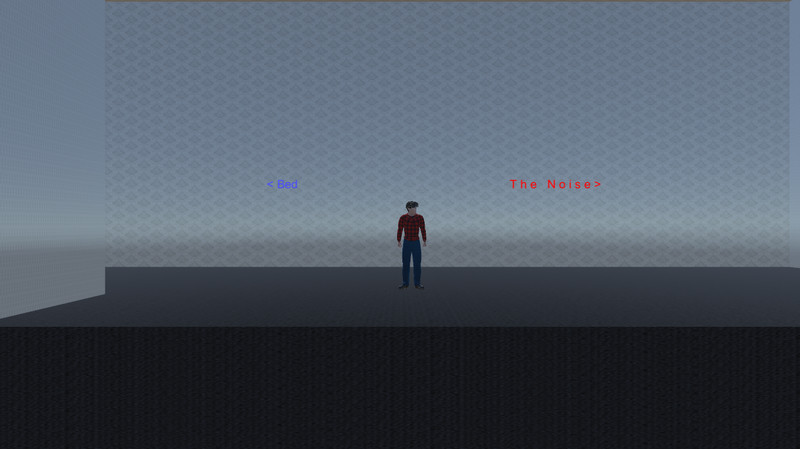 Your friend mini crate mitt has been kidnapped! it is up to you, Bach Edwards to travel through time and space, with a mysterious acquaintance, fighting multiple robots to save his little crumpet. 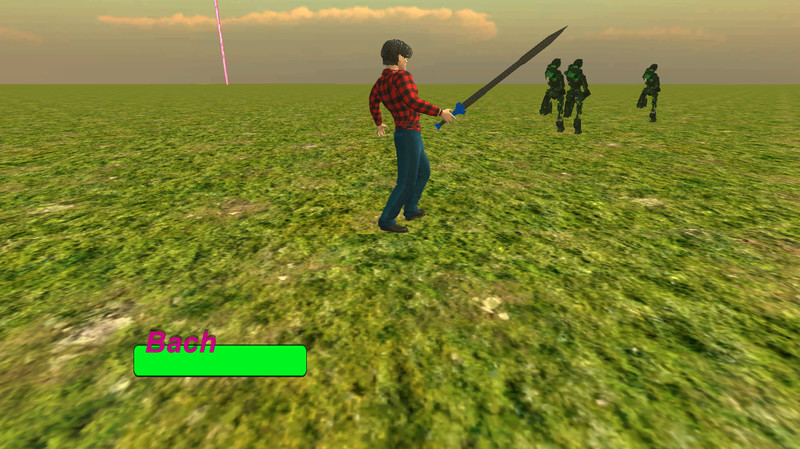 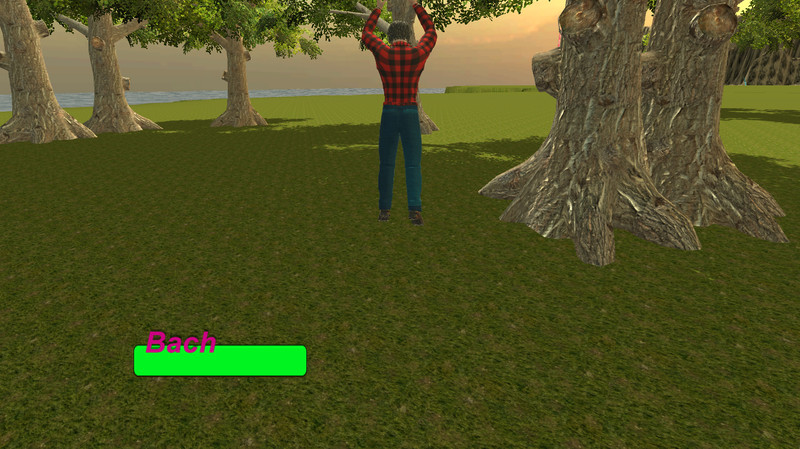 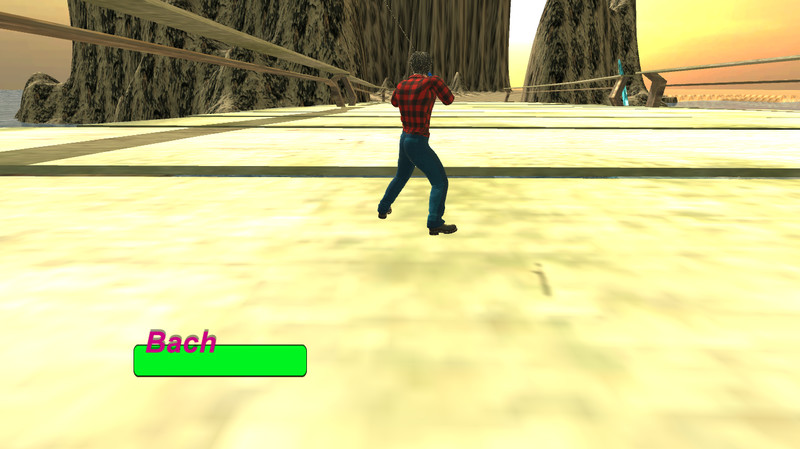 This game is a mess.
The controls are terrible, graphics are ugly, bugs abound.
The landscape is barren and covered with broken pieces.
Just awful.

https:\/\/youtu.be\/uozPj5uCXv4<\/a>. "First of all I want to point out that I actually had fun with this game somehow.

Though due to all the bugs and poor design as well as poor running and bad controls, I cannot recomend this game for the price it is being sold at. With a lot of fixes and updates as well as changes, maybe, this can eventually be a good game, but there's a lot to do to get to that point.

Congrats for making what I assume is a game and congrats for getting it on steam, but please make it better, I actually want to get somewhere without dying xD". A main game I play. Early Access Watcher Public Service Announcement

Disclosure: This game copy was bought by the reviewer.

Where do I ever begin with this one? Fapic is a project that starts off in a side view room and drops you into the sixth dimension. You meet a guy outside a portal then drop down onto a barren landscape that randomly pops in enemies and has a bizarre music loop that repeats segments randomly. Textures overlap in some areas while the obvious layout lines crossover and lead to areas missing textures. The guy you meet also discusses a few points, but his volume adjustment is set low enough to barely be audible. There is no tutorial or any options menu to speak of outside the Unity pre-start up for windowed\/resolution. There is a input selection along side the pre-start up, but my changes didn\u2019t seem to save properly.

The only good thing I could say about this title: sprinting is on by default. Given the barren terrain, running is about all you can do. Turning causes the character to stagger a second, walking animates a single step then stops, and jumping sends you about twenty feet into the air with a chance of screwing up the camera. It looks awkward no matter what you do, thanks to the worst camera positioning I have ever seen. It can randomly change from looking behind Mark with the focal point on his lower back to the camera panning out so Mark is running at the left side of the screen. This alone made playing the project intolerable.

Combat is probably the worst offender in this maelstrom. Enemies spawn upon reaching certain areas and follow you until they are able to melee you. If you run far enough away, they will disengage or you can just roll out of the way to avoid undetectable attack animation. I have yet to kill a single enemy using the standard laser that causes a reflex mechanic, but doesn\u2019t seem to cause any damage. The only enemy types I have seen are some green guys, a blue hulk and a suited individual that looks similar to Slenderman if he had definition added to his face. Regardless of how long I kept the stream on them, they would persist and eventually cause the game over screen to appear.

The game over screen has some interesting glitches, ranging from continual firing, health bar manipulation and automatic cancellation to the menu screen. I also discovered saving did nothing and loading just returns you to the default starting point. Hitting quit will do the same, as well as lock up the game, or not work at all. I was forced to restart my pc in these situations since it would lock up the screen and prevent access to the task manager. The game crashes on exiting from the menu anyway, so I wasn\u2019t surprised by most of these issues.

I spent more time on this then I really needed. I have seen some messes on Early Access, but they at least felt playable. This was just infuriating to maneuver and left me utterly baffled. I cannot recommend this project. I will end it with that before I find myself questioning the lack of curation with Steam Direct.

This was an EAW PSA.. Game is the yes. You do game fight the slimMa...