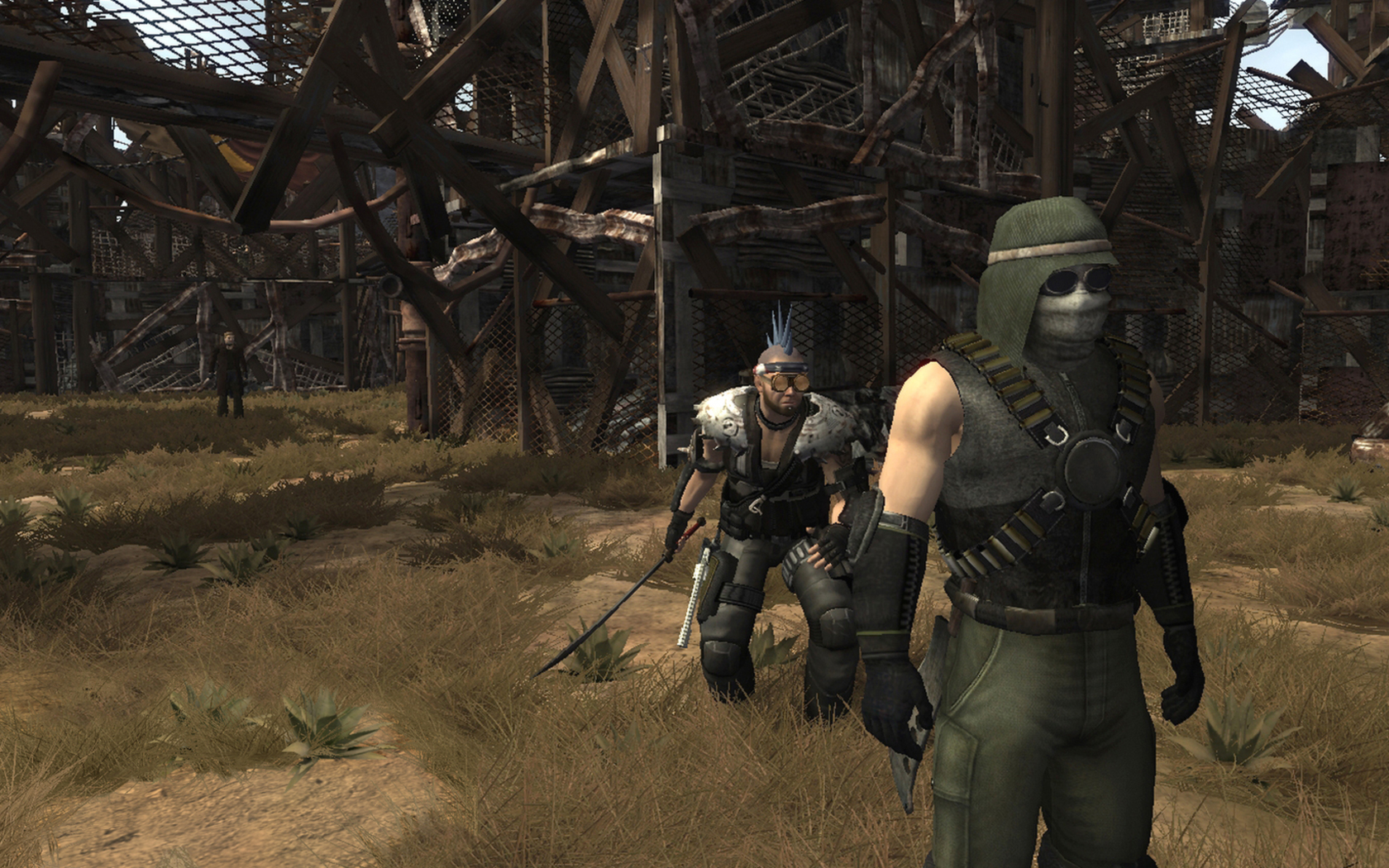 It’s 2156, and the world has been destroyed by both nuclear and bio-chemical means. Your story takes place in one of the few habitable places left in the world, the Grand Canyon. As a clone with an uncertain past, your job is survival in a world now built on destruction, betrayal and fragile factional alliances.
Explore, harvest and stake your claim to over 1,000 square kilometers of harsh and mysterious terrain. The classless advancement and non-linear gameplay allows you to play the character you want. Join a random dynamic events to capture resources and invade towns, capture and hold a Progress Town, fight through instances, take part in the rich faction backstory, or make a living by selling what you scavenge and craft on the auction house. Fallen Earth gives you the freedom to do exactly as you want. The world may be a shadow of its former self, but there’s no limit to what’s possible for you to accomplish. 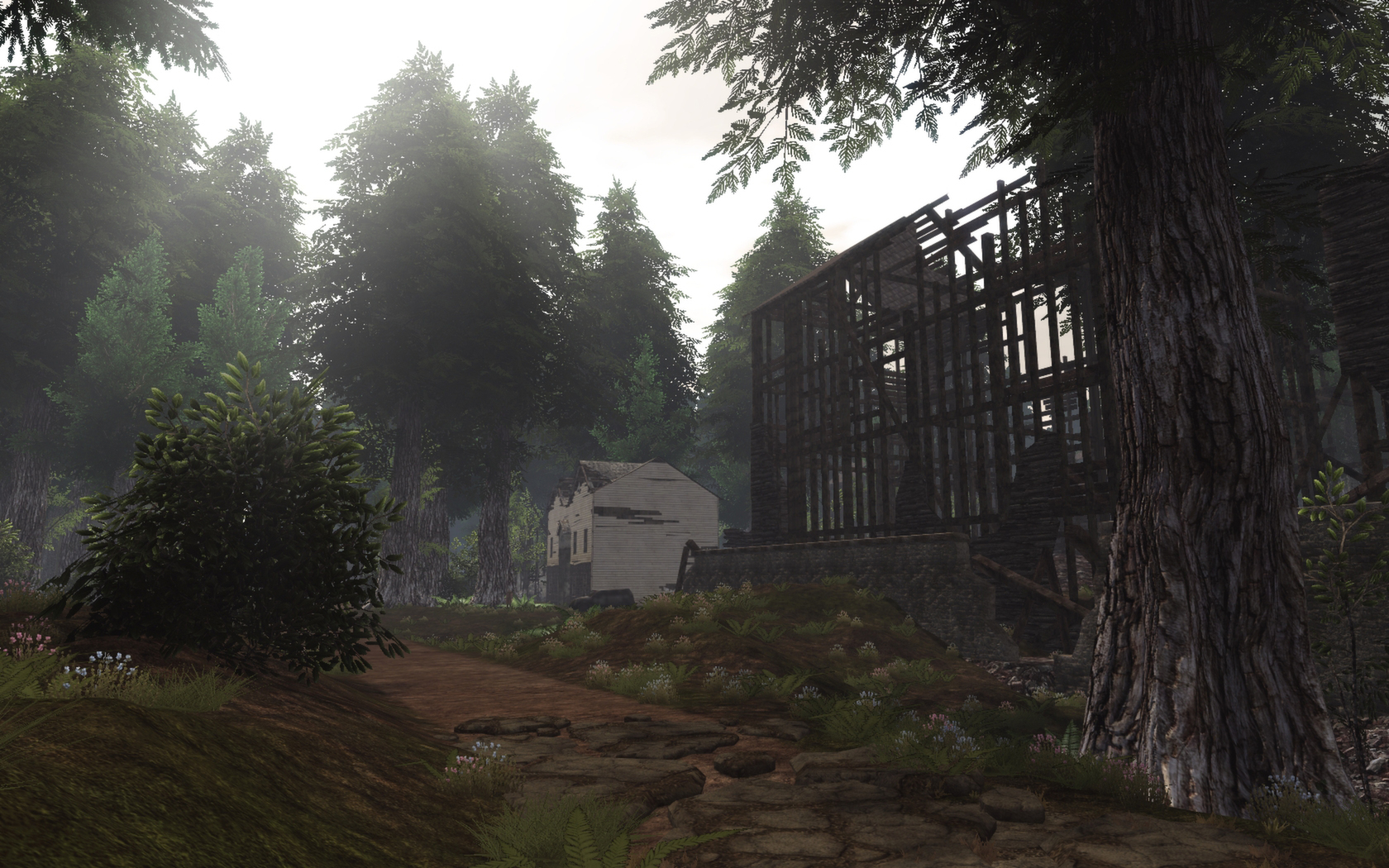 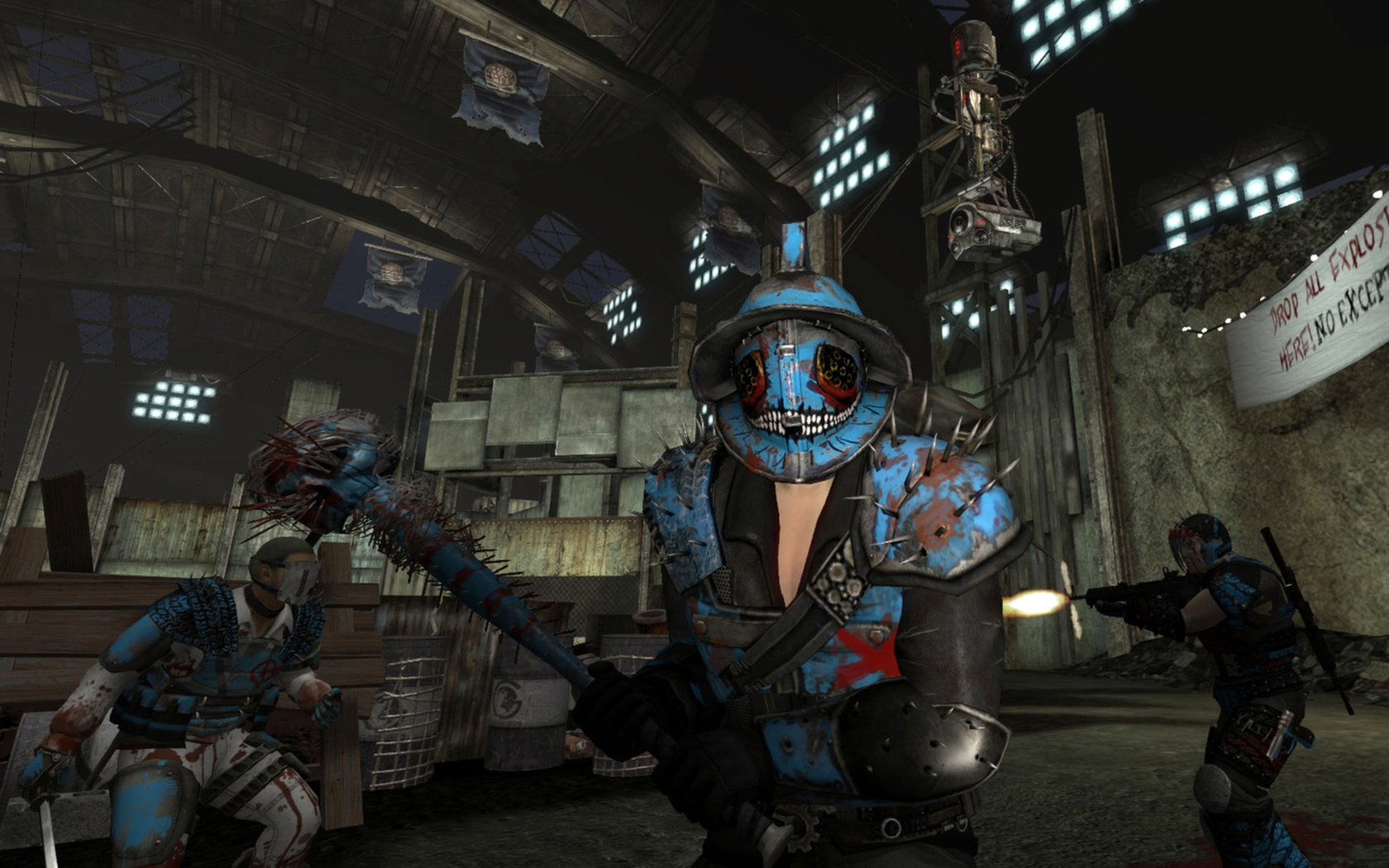 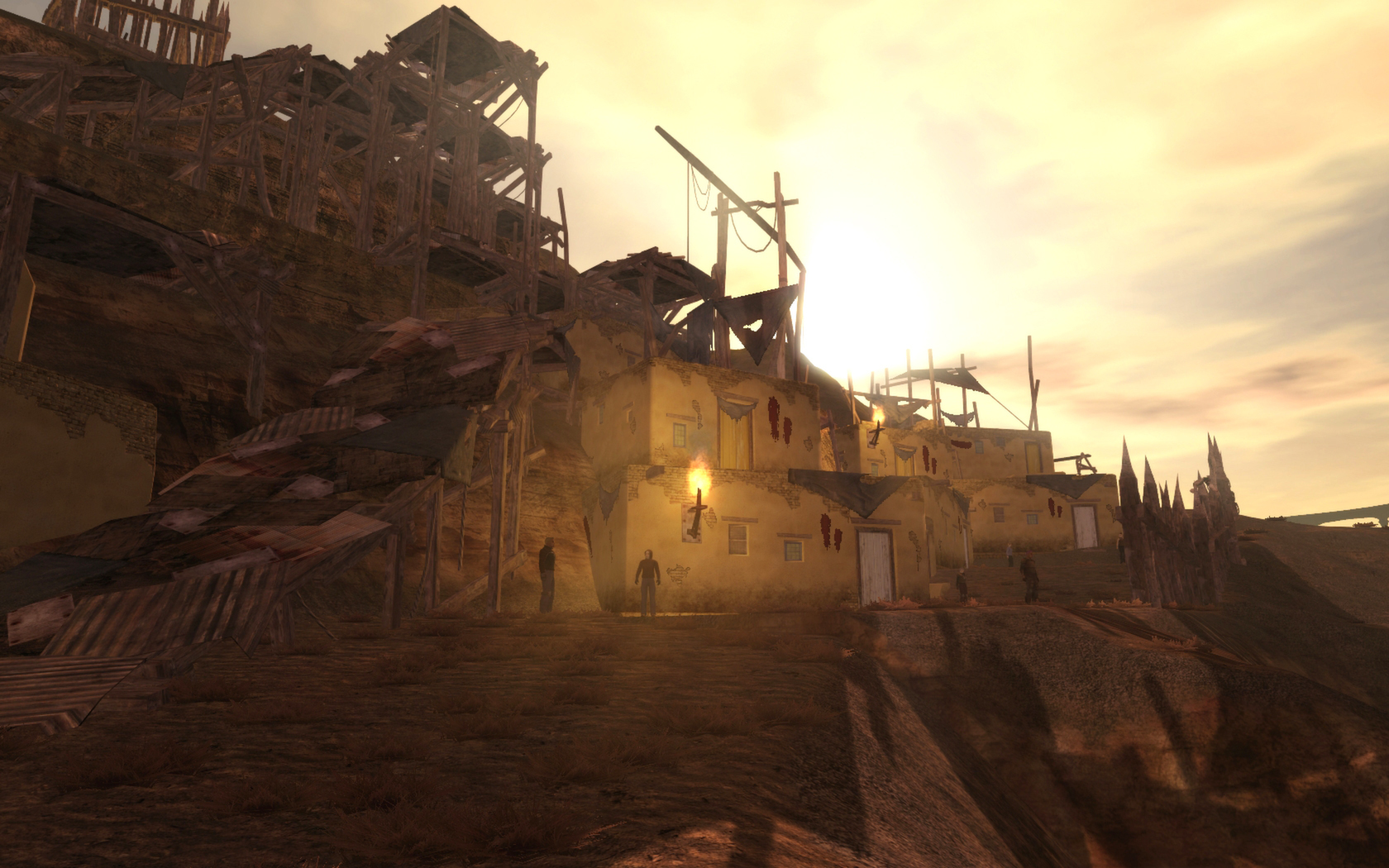 I played this game when it first came out and loved it. It was sandboxy and different and had little direction. And I think that's why it died. The controls were wonky and poorly thought out, the vehicles were a bit hard to control, but still kinda fun. It could have been a great contender to the Fallout series.. Could've been a fun game, but the controls are just terrible. Having to switch back and forth from "aiming mode" and "whatever not aiming mode is called" is really clumsy and just sad. Yeah you could've taken the time to make it so that wasn't a problem and all aiming was the same (as it should be..) But why take the time to do it right. Might as well just say f*** it from the start and build your whole game around this awful mechanic. Wtf is wrong with game developers is anyone even a real person anymore...like did you even try your own game? if you did you would've realized this "aim mode" completely ruins your game.. i would have loved to play this but it wouldnt let me sign in sadly.. Used to spend a ton of hours into this game and found it to be incredible, however when it was moved away from the orginal dev team, the game went into an absolutely \u2665\u2665\u2665\u2665\u2665\u2665 P2W model and the game was forever ruined with money milking, crates, and nothing to be added.. This Game Sucks. This sucks! IT wont let you play at all whats happening is just satsing "Negoliating" and Sven its finisher i crashes rejoin and crashes