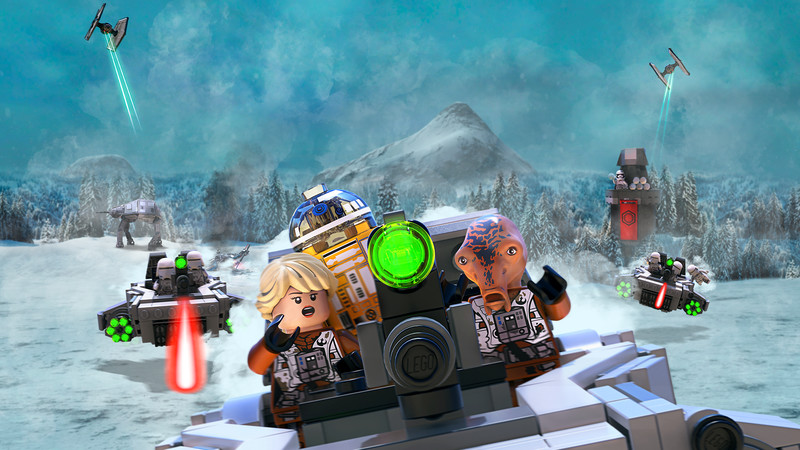 The Escape From Starkiller Base Level Pack extends the LEGO Star Wars: The Force Awakens experience with a whole new adventure not seen in the film. After crash landing on the surface of Starkiller Base, a pair of Resistance pilots and their loyal astromech droid must outmaneuver the First Order to escape the planet before it explodes! b4d347fde0


Another great level pack. I found it too be more enjoyable then even some of the base game. The characters are also cool.. in the game i have a game two breaking gltches i cant finish the level. Its a level, its cool. Adds more to the game.. Enjoyed playing it, but i dont think its worth the price. A fun additional adventure where you attempt to escape from Starkiller Base. It was included with the season pass. I enjoyed it.