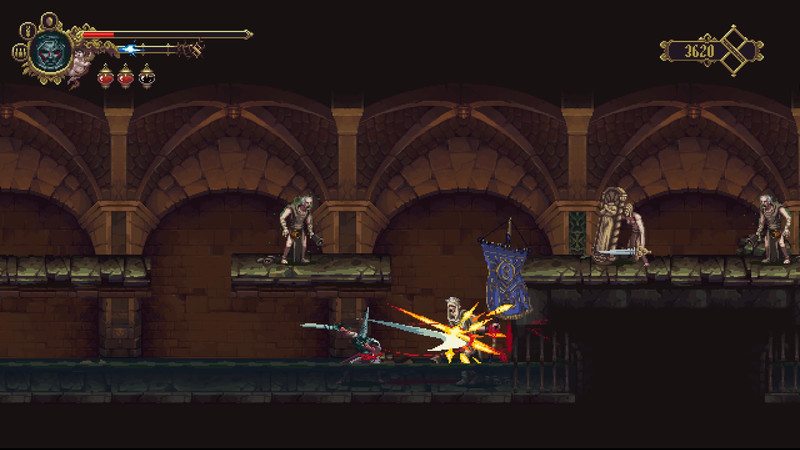 A foul curse has fallen upon the land of Cvstodia and all its inhabitants - it is simply known as The Miracle.

Play as The Penitent One - a sole survivor of the massacre of the ‘Silent Sorrow’. Trapped in an endless cycle of death and rebirth, it’s down to you to free the world from this terrible fate and reach the origin of your anguish.

Explore this nightmarish world of twisted religion and discover its many secrets hidden deep inside. Use devastating combos and brutal executions to smite the hordes of grotesque monsters and titanic bosses, all ready to rip you limb from limb. Locate and equip relics, rosary beads and prayers that call on the powers of the heavens to aid you in your quest to break your eternal damnation.

Explore a Non-Linear World: Overcome fearsome enemies and deadly traps as you venture through a variety of different landscapes, and search for redemption in the dark gothic world of Cvstodia.

Brutal Combat: Release the power of Mea Culpa, a sword born from guilt itself, to slaughter your foes. Acquire devastating new combos and special moves as you purge all in your path.

Executions: Unleash your wrath and relish in the gory dismemberment of your adversaries - all in beautifully rendered, pixel-perfect execution animations.

Customise Your Build: Discover and equip Relics, Rosary Beads, Prayers and Sword Hearts to give you the new abilities and stat boosts you need to survive. Experiment with different combinations to suit your playstyle.

Intense Boss Battles: Hordes of gigantic, twisted creatures stand between you and your goal. Learn how they move, survive their devastating attacks and emerge victorious.

Unlock the Mysteries of Cvstodia: The world is full of tormented souls. Some offer you aid, some may ask for something in return. Uncover the stories and fates of these tortured characters to gain rewards and a deeper understanding of the dark world you inhabit. 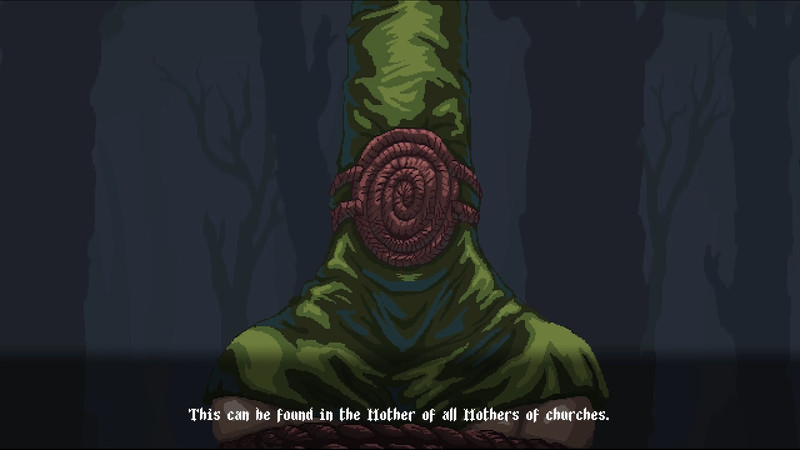 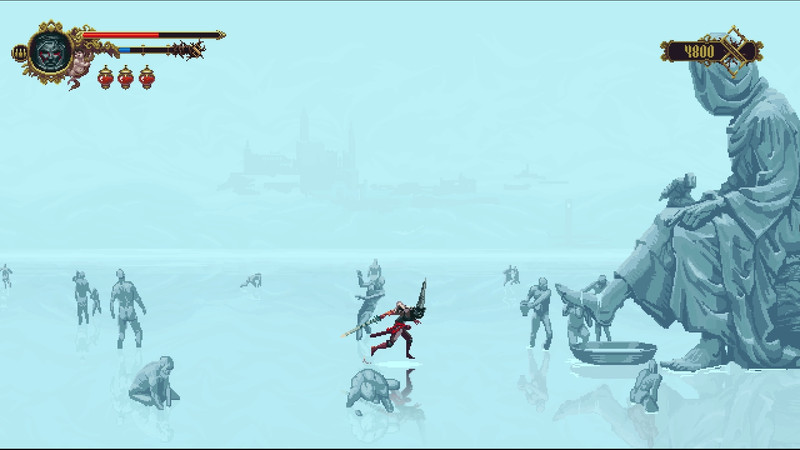 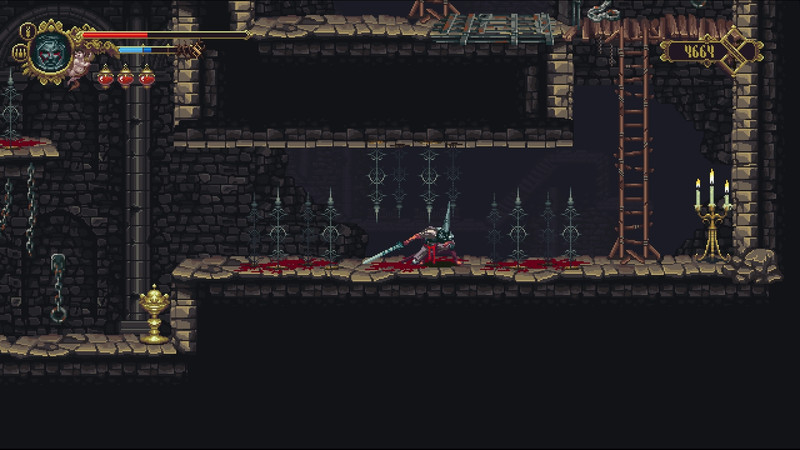