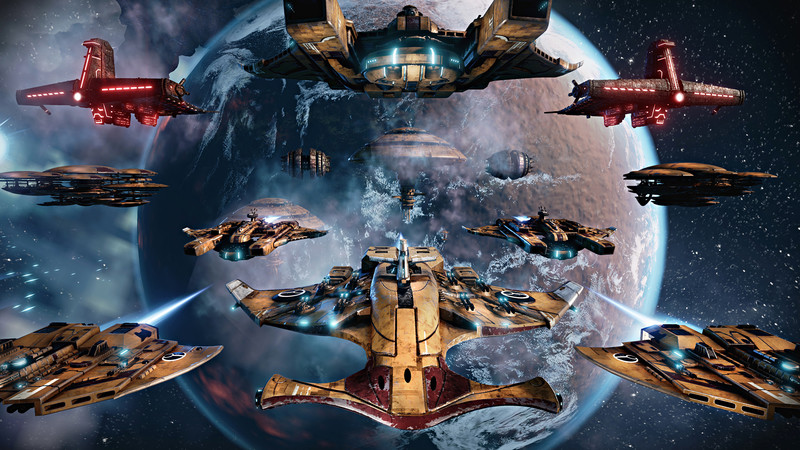 The alien Tau Empire has rapidly expanded across the galaxy, aided by highly advanced technology and driven by a total dedication to the Greater Good philosophy. Their fleets excel at long range, with powerful weapons dealing massive amounts of damage from afar. Skilled Tau admirals can eliminate the bulk of an enemy fleet before they can even get within boarding distance. The Tau have access to a wide array of upgrades and traits to improve their Torpedoes and Ordnances even further.

This DLC allows you to play as the Tau Empire fleet, featuring all-new ships, castes and gameplay mechanics, as well as the unique Warfare system.

The Auxiliary ships are highly-specialized, designed to fulfil niche roles within the Tau fleet. They have special functions and traits unique to each ship:

Unique to the Tau faction, players can make a decision on the overall strategy for the upcoming battle during the mission at hand, granting special bonuses. A Warfare is chosen by the player during the deployment phase, and cannot be changed afterwards:

The Castes make up the Tau Empire’s favour system. Individual ships can only have one Caste, but there is no limit to the number of different Caste types you can have in your fleet. Each Caste type is dedicated to a specific role:
a09c17d780 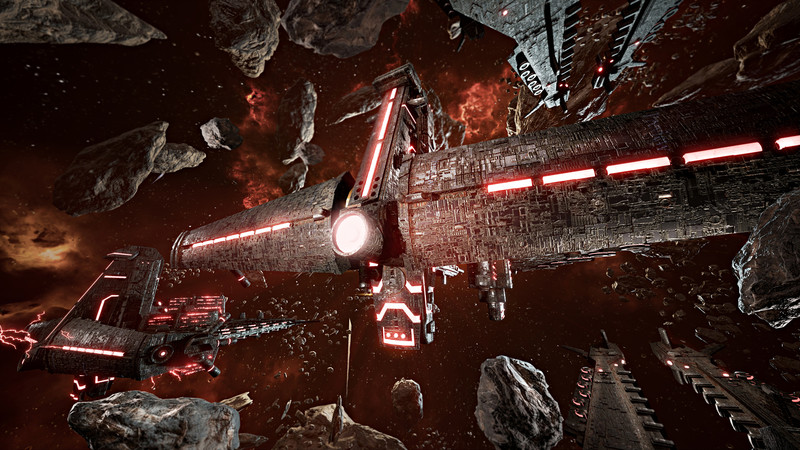 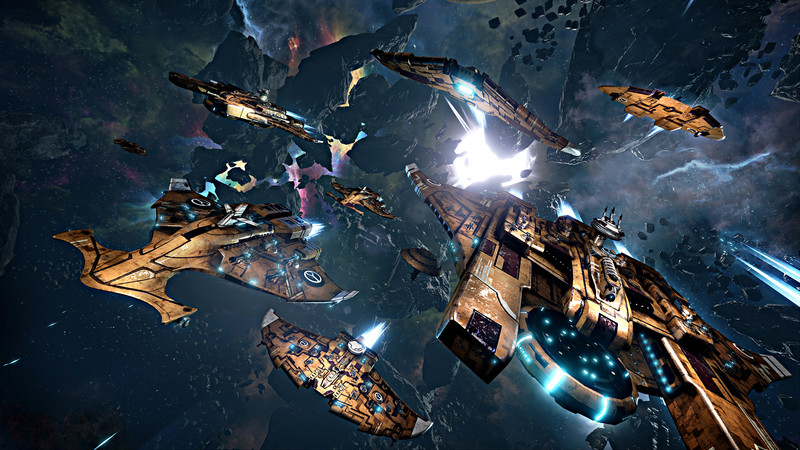 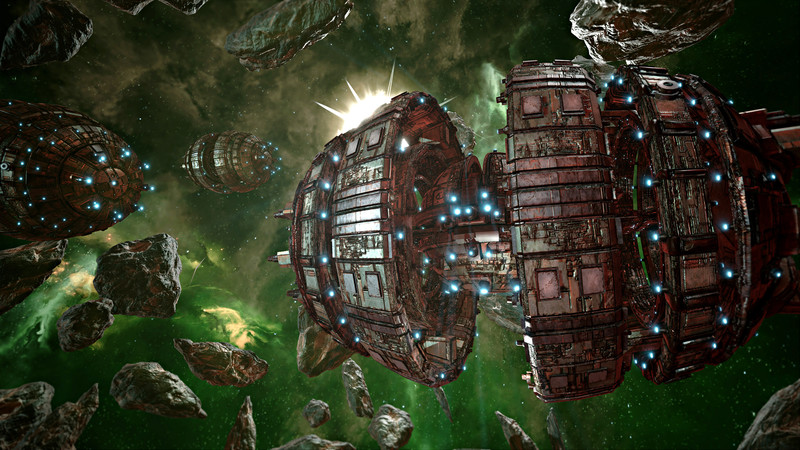 14\/10 would rate again.. This is my favourite fleet in the game so far, and I say that as a die-hard Space Wolves fan... I found the Space Marine DLC just a bit too much like a weakened Imperial Navy, and was a little disappointed. I keep hoping they will update my Wolves with some sharper canines ;)

But, this Tau DLC is superb. The fleet is easily the most diverse and tactically interesting, entirely in-keeping with the Tau lore and even includes Kauyon and Mont'Ka choices at the start of each battle with unique buffs. The fears that Tau would simply be 'another Eldar' were entirely unfounded; they feel entirely unique, with a long-range prow-facing combat dynamic and beautiful weapon effects and ship designs.

The Tau combat mechanic focuses on, predictably, pure ranged DPS combined with intelligent use of auxilliaries and smaller ships. Tau Escort vessels are weak but surprisingly dangerous if left alone; you will be using them both as meat shields for your bigger ships and when their hulls get low, as support gunships far behind the main line.

The only minor disappointment is with the 'favours' system; instead of Sept Worlds, they are Caste favours. This is a little sad, as it would have been nice to have a few major Septs and Farsight Enclaves, but the buffs are interesting enough. I get the feeling they originally intended a Sept World scheme as the favour ship liveries are clearly Sept World colour schemes.... ah well.

All in all, a great addition to a deep and engaging game in the 40K universe, as grim and as dark as you like with the Tau standing out as the bright-eyed, enthusiastic younger race they should be. Recommended.. ***I have this DLC for free for EA preorder***

I really like this DLC, adding yet another race, more diversity, more unique-ness. I must confess for I kinda enjoy playing as these particular Xenos, I like how their ships work and auxiliaries are...just pretty damn strong :D I definitely can recommend this to anyone who is liking BFG:A so far, its a nice piece of addition. Most op army (navy?) - makes this really hard game really easy, really fast.. Kroot and Tau stand as one.