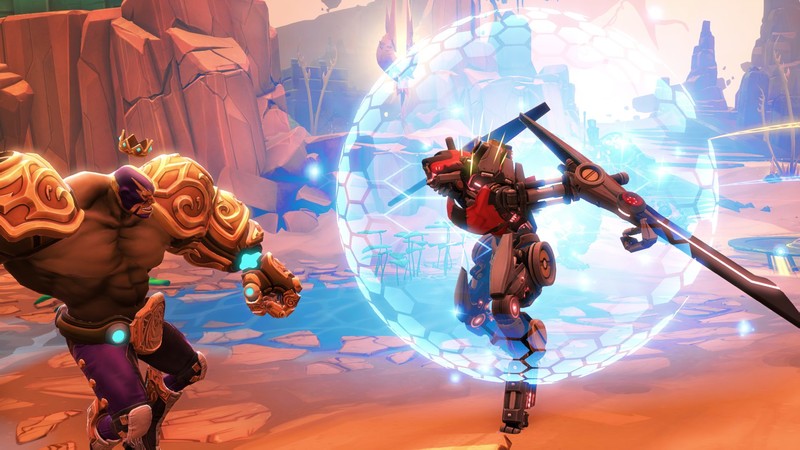 The Battleborn Free Trial grants unlimited access (no time limits or level caps) to epic 5v5 multiplayer battles in this Hero Shooter by the creators of Borderlands. Experience a weekly rotation from 30 of the most unique cast of heroes ever assembled. Love a hero? Permanently unlock and customize your favorites via in-game purchases, or upgrade to the full game to unlock all 25 original launch heroes and the Battleborn PvE story mode, or the Season Pass to unlock all 5 post-launch heroes and story operations. All progression from the Free Trial, including player profiles, Hero stats and masteries, will carry over to the full game and Season Pass if purchased. For any individual Hero purchases you have made you will be refunded the in-game currency value of those Heroes when upgraded to the full game or Season pass.

Battleborn’s team-based competitive multiplayer action can be experienced by up to 10 players online in 5v5 matches, and includes three distinct multiplayer modes.

Battleborn has a deep roster of 30 playable heroes and no two are the same. Every hero has their own personality and comes equipped with their own unique weapons and powers.

Battleborn’s accelerated character growth system allows players to level-up a character from 1 to 20 and fully experience each hero’s unique weapons and powers in a single story mission or multiplayer match. 7aa9394dea 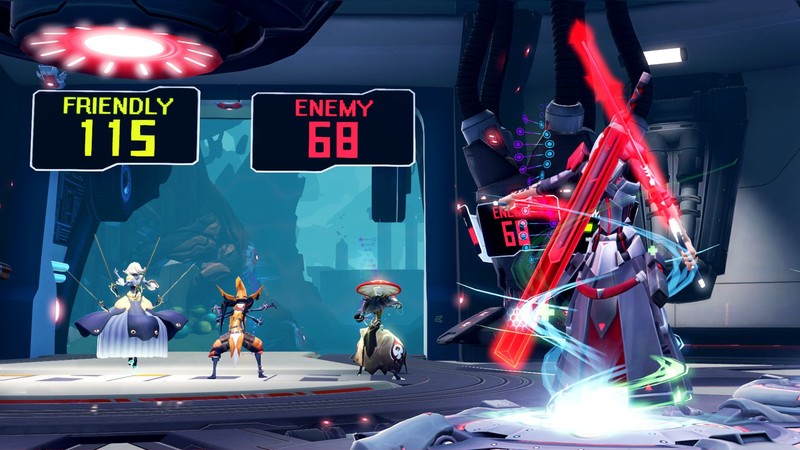 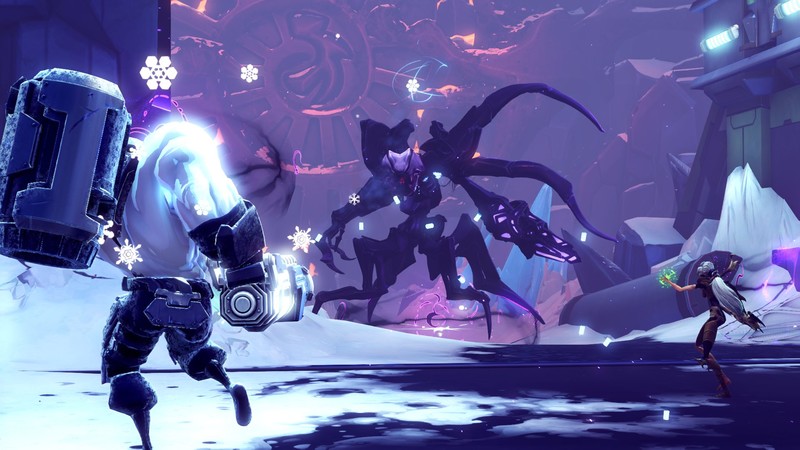 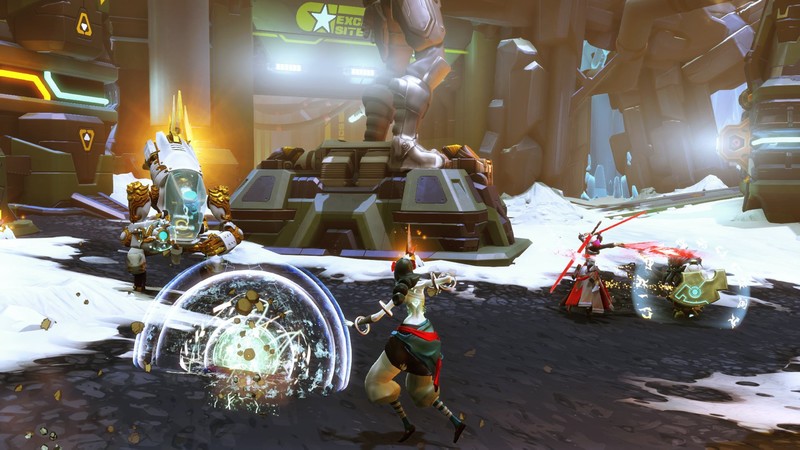 
Battleborn merges cooperative and competitive, hero and shooter, loot and shoot into an excellent melting pot and symbol of the times. Charismatic characters, clever intricacies, and compelling gameplay make this one of the best multiplayer experiences of the generation yet. The game came out at the same time of Overwatch and never really caught on. It's a really fun game. If you get a couple of friends together you will have a blast. The game has bots to fill the servers when population is low.. It came out in the shadow of Overwatch, but all-in-all it's an acceptable game.. I saw this game in my library and decided to download it and play it to see how it could lose to overwatch all those years ago.

Sure, there is not much to the name of multiplayer anymore since everyone else plays what is trending, but this is a genuinely fun game, even in single campaign\/pvp.

The wide array of characters and unlockables is awesome (I had the fully upgraded game before it went F2P), story is pretty interesting, and it's easy to lose track of time logging hours into this game.

Really give this game a try, it's a whole lot of fun.. Hang about??! So I bought the game, now FTP... and I need to buy it again?! This studio can suck my big hairy toe... Right this is a game i'm sad to see die, I actually really enjoyed this over OVERWATCH because the story, charm and continuation of characters it offered was great.

I was really sad to see it go under-developed and end up dying. I think they can revive it by going F2P or maybe reimagining it, but that is probably not going to happen.

It had a unique class of characters that you normally wouldn't find anywhere and the story and dungeon style missions were very very fun.

Unlocking the characters felt like you actually accomplished something and best of all the community isn't, or i'm sorry. Wasn't. As cancerous as OW.