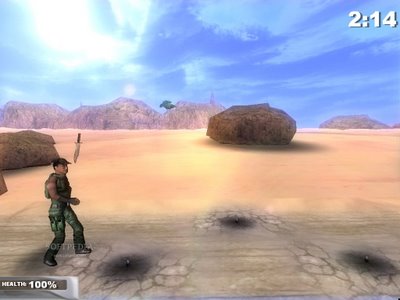 Take out dozens of enemies, traps and other dangers with your knife, hand gun, machine gun, grenade launcher, satchel charges or sniper rifle!

6 varying levels taking place in the desert, jungle or city! 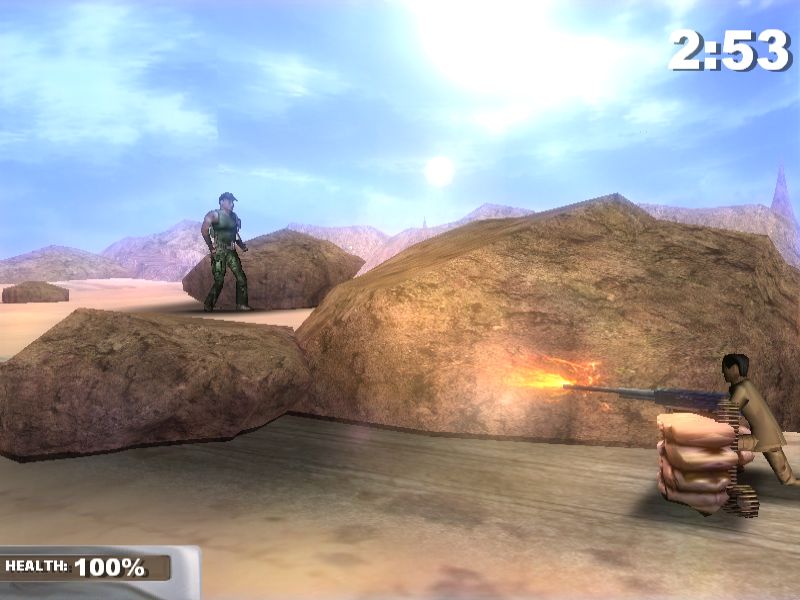 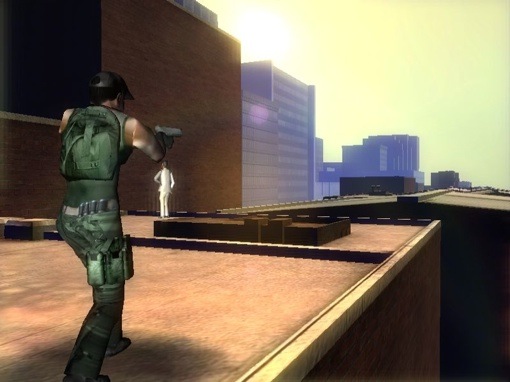 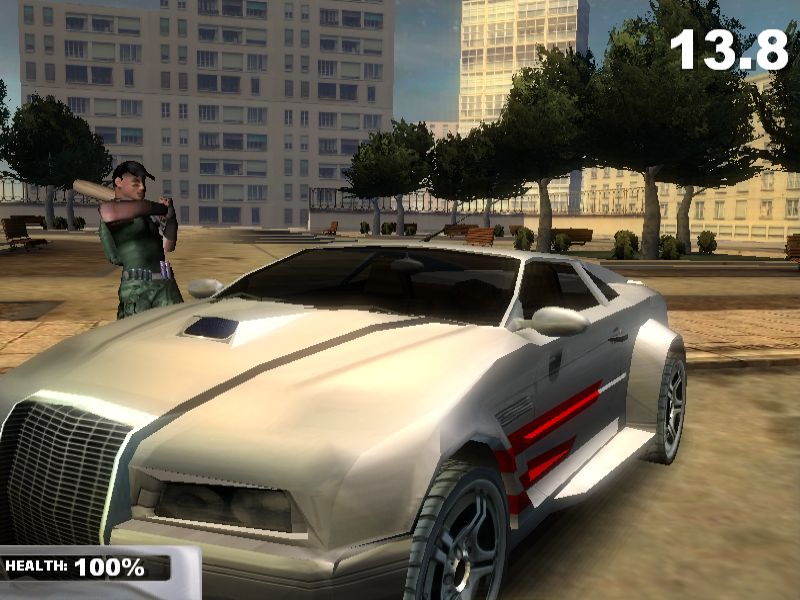 
How did this even get on steam? This is one of the worst games to date to make it on to this platform! Every animation is crap, all enemies look the same and they're often found stuck in walls! This is really, truly awful. The only thing this game is good for is trolling friends, it's not even funny to play by yourself, just rage inducing. Avoid it like the Plague.
Your welcome.. Lowtax, you glorious bastard.

- Manganoochatrelacanootratreladeb. It's the best game of all time. This game is great! It's fun for anyone and totally worth $4.99! Totally! Completely! Buy it!. Spent 11 minutes playing all 3 levels. Broke the three basic levels. Then the game crashed so hard, I couldn't get out of it.
10/10 would spen 50 Cents for 11 minutes of fun again.
. Best game 10/10. I played the first level and here's what happened. I had to map the keys with Xpadder to a 360 controller because the defaults require 0 and 1 as keys and my laptop has fourth row keys for numbers (Zero and One are on opposite sides). Now instead of changing them I decided to skip/upgrade straight to a controller but it doesnt change the horrible basics of control in the game. First flaw, left and right are called left and right but up and down are labeled forwards and back which is the opposite of intuitive. The enemies are either blind and deaf or they see you from off screen and when you crouch you move slowly foward. I felt like I was playing a lighting demo and the game was coded in an hour to use said lighting. Lame.. Do you hate yourself and want to waste your time with no reward aside knowing you could have done something, anything better than this? Then this is the game for you.

Seriously though, its not even worth the play through to have some laughs. Its just overly frustrating ♥♥♥♥♥♥♥t. Play at your own risk, or because you need something to do while you take a break from watching paint dry.